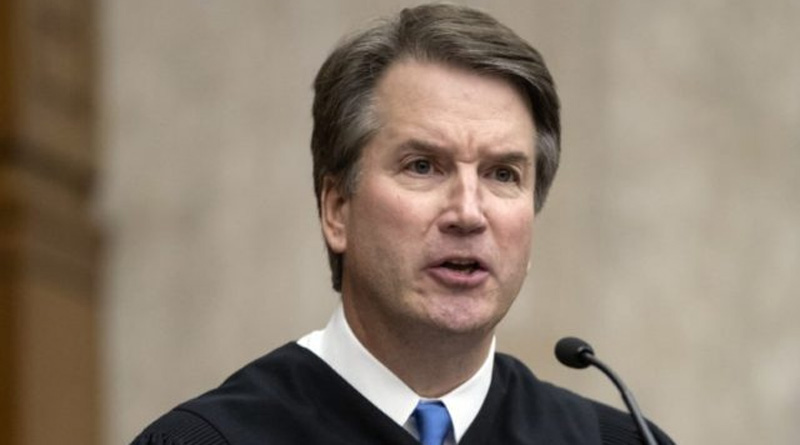 Harvard law professor Alan Dershowitz said on Monday that people are assuming that Supreme Court nominee Brett Kavanaugh is guilty of sexual assault because he is a white man.

Dershowitz claimed during an interview on Fox News that if a Muslim nominee were being accused of terrorism, the ACLU would jump to defend him. However, because Kavanaugh is a white man, “all the rules are called off.”

“When the shoe is on the other foot, when it’s a white man being accused by the left of sexual offenses, all the rules are called off,” Dershowitz said. “The rules of presumption of innocence, the rules of due process.”

“We know he’s guilty because he’s a white man, she’s a woman, she’s a survivor, that’s the end of the inquiry,” he concluded.

Three women are accusing Kavanugh of sexual misconduct, ranging from unwanted groping to waiting in line during gang rapes. Kavanaugh denies all of the allegations and the FBI is currently conducting a limited background investigation into the women’s claims.