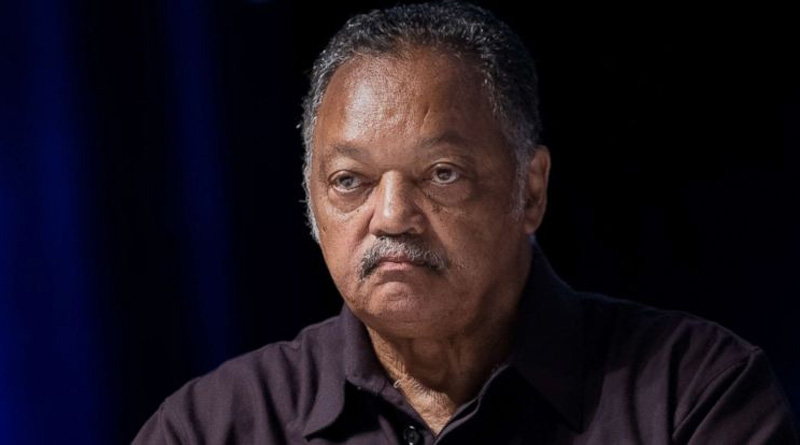 Civil rights activist the Rev. Jesse Jackson said Friday that he has been diagnosed with Parkinson’s disease. A neurological disorder with no cure, Parkinson’s can cause tremors, stiffness and difficulty balancing, walking and coordinating movement.

“My family and I began to notice changes about three years ago,” Jackson wrote in a statement. “After a battery of tests, my physicians identified the issue as Parkinson’s disease, a disease that bested my father.”

Jackson, 76, released the news in what he called an update “on my health and the future.”

The longtime political and social activist, who was part of Martin Luther King Jr.’s inner circle in the 1960s and who later founded the Rainbow PUSH Coalition, said that after noticing signs of the motor system disorder, he attempted to work through it.

“But as my daily physical struggles intensified, I could no longer ignore the symptoms, so I acquiesced,” Jackson wrote in a statement released Friday.

“After a battery of tests, my physicians identified the issue as Parkinson’s disease, a disease that bested my father,” he said. “Recognition of the effects of this disease on me has been painful, and I have been slow to grasp the gravity of it.”

Jackson has been receiving outpatient treatment for the disease from Northwestern Medicine in Chicago, which released its own short statement about his condition. The facility says Jackson was first diagnosed in 2015.

Jackson added, “For me, a Parkinson’s diagnosis is not a stop sign,” saying that he will do what he can to slow the disease, through physical therapy and changes to his lifestyle.

Parkinson’s is most well-known for causing tremors and other muscle-control problems. It also causes rigidity and stiffness in parts of the body, and as it progresses, the disease leaves its victims with impaired coordination and balance, according to the National Institutes of Health. The disease has been linked to the loss of dopamine-producing cells in parts of the brain that control movement. There is no cure.