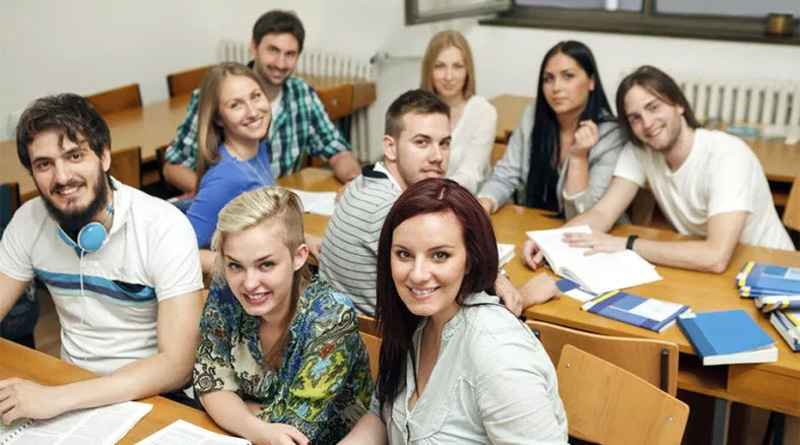 • White supremacist extremists believe in the inherent superiority of the white race and seek to establish dominance over non-whites through violence.

The definition of White Supremacy by the privileged Jewish bigots at the ADL is the biggest load of propaganda I’ve ever read! The term “White Supremacist” is a slur against all European-Americans. Does the racial aspect make a distinction from Jewish Supremacists or Black Supremacists? The NJOHSP should sever any ties to the ADL as the FBI did in 2014.

In 2014, the FBI removed the Southern Poverty Law Center (SPLC) and the Anti-Defamation League (ADL) from the resources page of its civil rights division, telling The Daily Caller at the time that the removal was because the groups were not themselves government-run.

“Upon review, the Civil Rights program only provides links to resources within the federal government,” an FBI spokesman told The Daily Caller in 2014. “While we appreciate the tremendous support we receive from a variety of organizations, we have elected not to identify those groups on the civil rights page.”

In response to [a] FOIA release, FBI spokeswoman Samantha Shero told The Daily Caller News Foundation that there were multiple reasons the two groups were removed from the resources list. First, Shero reiterated that the FBI wanted to use government-only resources because the agency didn’t want to give the impression that it endorsed or had vetted any research conducted by those non-governmental organizations. And second, the FBI didn’t want any groups not on the resources page to feel left out.

According to Shero, those two reasons constituted the “number of concerns” mentioned in the FBI email from 2014.

The timing of the decision is somewhat notable.

The FBI, based on dates in the email, made the decision almost immediately after meeting with congressional staffers regarding concerns expressed by the head of the Family Research Council, a pro-family, pro-heterosexual marriage organization. The FRC’s head complained in February 2014 that its presence on the SPLC’s “hate-watch” list inspired a terrorist attack against the organization. Floyd Corkins, the shooter, explicitly targeted the FRC in August 2012 and wanted to kill as many employees as possible precisely because the FRC had been listed as an “anti-gay” group on the SPLC’s website since 2010.

The FBI met with these congressional staffers March 12, 2014, and a document obtained by TheDCNF showed that the FBI promised to re-evaluated the SPLC’s presence on the “resource” tab on the agency’s site…

Following the 2014 unceremonious removal of the ADL and SPLC it appears that various state Departments of Homeland Security are being beguiled and infiltrated with dinners and “awards.” New Jersey being the latest.

“The New Jersey community feels more secure and interconnected through Director Maples’ efforts,” said Ross A. Pearlson, Advisory Board Chair for ADL’s New Jersey Region. “They embody not only the values of the award but, without any doubt, those of ADL as an organization.”

“I am truly honored to receive the 2018 ADL Making a Difference Award,” said Jared Maples, Director of the New Jersey Office of Homeland Security and Preparedness. “The relationship between my Office and the ADL was born in the spirit of collaboration. It flourished due to our organizations’ mutual goal of striving to make our communities safer, stronger, and more resilient. I am happy to say that together we will continue to make that goal a reality and ensure that there is no place for hate in New Jersey.”

Both the SPLC and the ADL have a history of questionable claims relating to extremism. In a particularly recent example, the SPLC was forced to apologize after placing Ben Carson on an extremist watch list in early 2015, a move which generated serious public backlash. 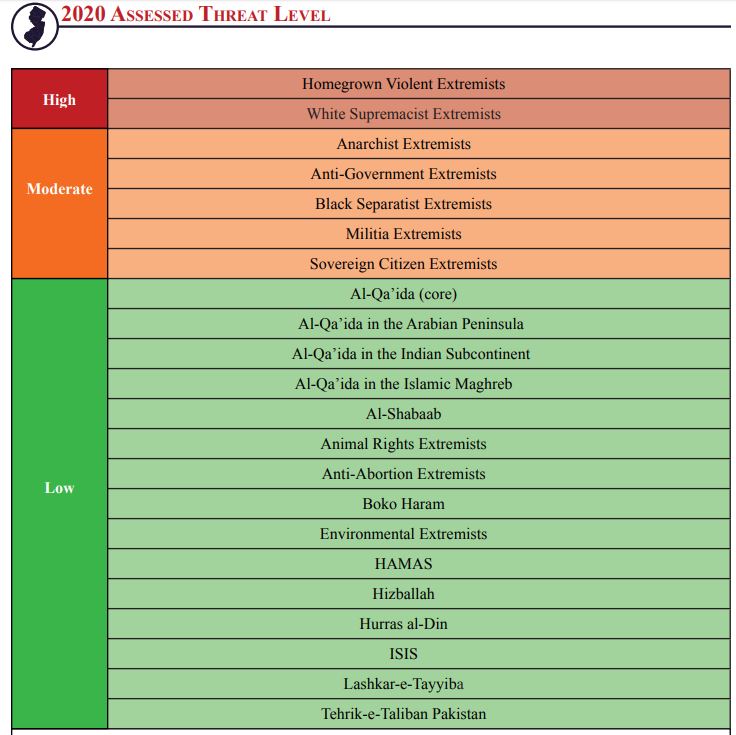