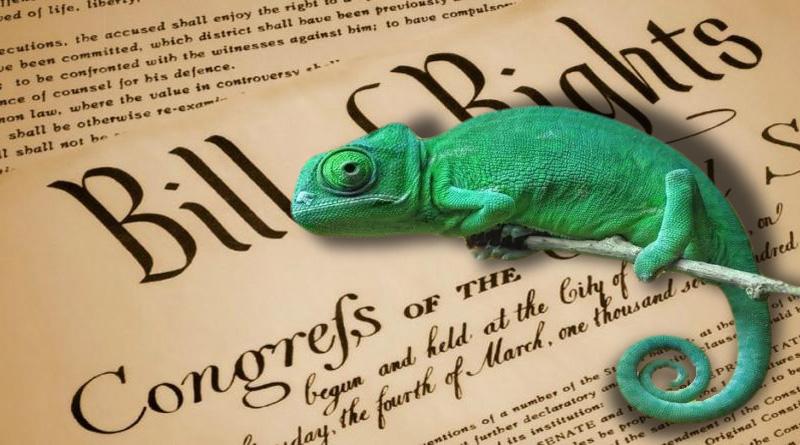 Recently, a CofCC Member in Idaho sent me a newspaper clipping about Derek Black, the only child of our friends Don and Chloe Black at StormFront. Derek claims to have experienced some sort of “epiphany” in 2013, and then joined our ideological enemies where he now regularly denounces white nationalism.

In the process, he denounced his parents and the movement to which they’ve devoted so much of their lives, and has even changed his name. Apparently, he has ventured on a nationwide speaking tour, which was the subject of the newspaper clipping sent to me.

Derek is a painful reminder of just how easy and convenient Cultural Marxism makes it for gullible or timid individuals to “drink the Kool-Aid” and then betray your parents, your country, your civilization and your race. That’s because there are numerous rewards for doing so, and endless penalties for those who dare to tell the truth about “taboo” subjects such as multiculturalism, feminism, Zionism, or other varieties of Marxism.

The left is a vast echo-chamber: If you are a leftist, you NEVER have to defend your beliefs to anyone, that is, unless you stray from Marxist dogma. The old “Loyalist” slogan during the Spanish Civil War – “No enemies to the left” – is still practiced by every Marxist and Marxist apologist on planet Earth.

This makes life very easy for converts like Derek, who never again have to worry about seeing their First Amendment Rights of free speech and peaceful assembly trampled by mobs of violent criminals wearing masks to hide their identities and crimes. On the rare occasions when leftists actually DO experience counter-demonstrators, the latter are usually well behaved and law-abiding.

Truth is an exceptionally rare commodity in this day and age, and the penalties paid by white nationalists for merely uttering such truths can be greater even than the loss of employment. Conservatives, white nationalists, heterosexuals, Christians and Republicans are routinely censored for their views by the Corrupt Leftist Media and by the Pharisees of social media, and they aren’t awarded any literary prizes, either.

On the other hand -– as in Derek’s case – those who convert to the left are always rewarded with speaking tours, job opportunities, fawning approval, or other incentives including professional awards. For example, if you are a journalist who trades in fake news to defame your ideological enemies, the industry will always find another job for you once your lies are exposed, just as it did in the case of Dan Rather and countless other leftist drones.

One of the more interesting anecdotes from that newspaper clipping involved the fact that New College — the liberal arts school Derek attended in Sarasota, Florida — was considering expelling him as a student because of his views.

The Bolsheviks who run so-called “higher education” have made college campuses a place where common sense and empirical fact go to die, and their emissaries vilified. The Left knows perfectly well that naïve and gullible college students could never stand up to being made a pariah by fellow students, nor have the temerity to fight expulsion from their educational institution.

Derek Black is merely one more victim of Cultural Marxism’s “long march through the institutions.”