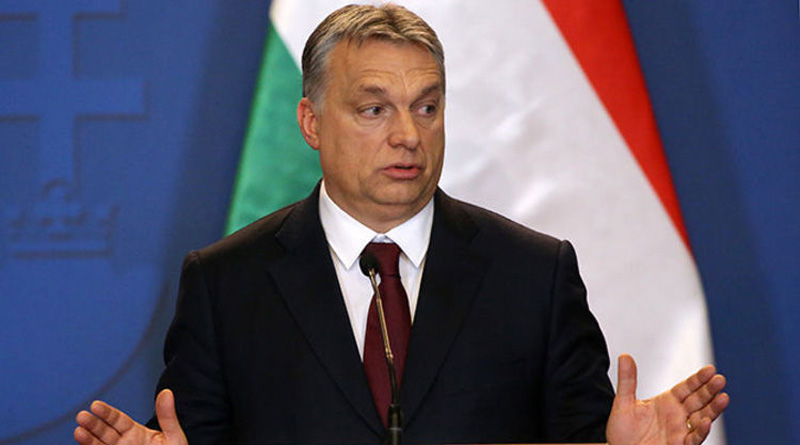 During a recent speech, Hungary’s nationalist-populist Prime Minister Viktor Orbán attacked the idea that replacement migration should be used to solve the demographic problems that many Western countries face.

Orbán’s speech was delivered at Budapest’s 3rd Demographic Summit that was held on the 5th and 6th of this month. During the speech, Orbán emphasized that the most important problem currently facing Europe is its population decline, Hungary’s 888 online newspaper reports.

“Why is this the case? It’s most certainly not because of some sickness of Christian civilization – after all, the number of Christians are rising all around the world. This is a sickness of Europe in general,” Orbán said.

For the Hungarian Prime Minister, immigration must never be regarded as a solution to demographic problems.

Orbán also noted that his government was currently working towards a strong policy which prioritizes the family and incentivises having children.

Without families and children, the national community will disappear, he explained, “and if a nation disappears, something irreplaceable will disappear from the world,” reports Hungary Today.

According to Orbán, the future of a nation and people can only be secured if the nation’s families are guaranteed better financial opportunities to have children as opposed to not having children

“We win only if we can build a system where those who bear children live significantly better than if they hadn’t started a family,” Orbán continued.

This is the way by which the Hungarian government is pursuing its pro-family policy.

Orbán also criticized the “meaningless” so-called green argument that Europeans should stop having kids to save the earth, saying that this kind of talk should be completely dismissed.

One thought on “Hungary’s Viktor Orbán: “We must never accept population exchange””