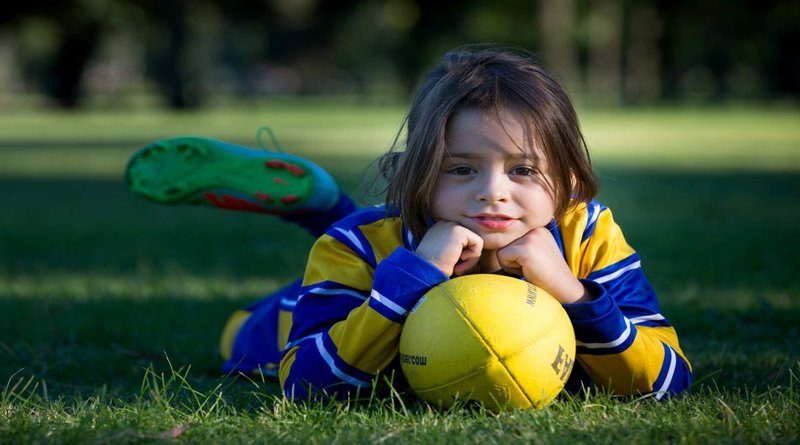 Sigmund Freud – the father of modern psychiatry – is credited with having asked the question, “What do women want?” In Utah, it appears they want to play tackle football.

A lawsuit has been filed in Federal Court by the parents of six female plaintiffs alleging sex discrimination under Title IX, because their school systems refuse to provide equal facilities for girl’s tackle football teams.

Plaintiffs allege injury because they are unable to earn accolades encouraging their recruitment by colleges, and are deprived of other perks such as cheerleaders.

Although Plaintiffs allege that “participation” reached the level of 100 girls by 2017, I suspect this indicates only that plaintiffs were able to employ “peer-pressure” to convince 100 classmates to show up for five minutes on a whim, and pose for team photos (with makeup!)

Of course, the common sense solution to the problem would be to allow females to try-out for male teams if they possess the talent: However, anyone with a three-digit I.Q. — a qualification excluding most “feminists” — realize girls would fare quite poorly in tryouts for any boy’s team

Sadly, our Federal Courts are anything but a reservoir of common sense these days. After 16 years of Clinton and Obama-appointed judges, the Federal Jewdiciary has become more of a conspiracy against reason, truth and the Constitution than a place where justice is fairly and intelligently dispensed.