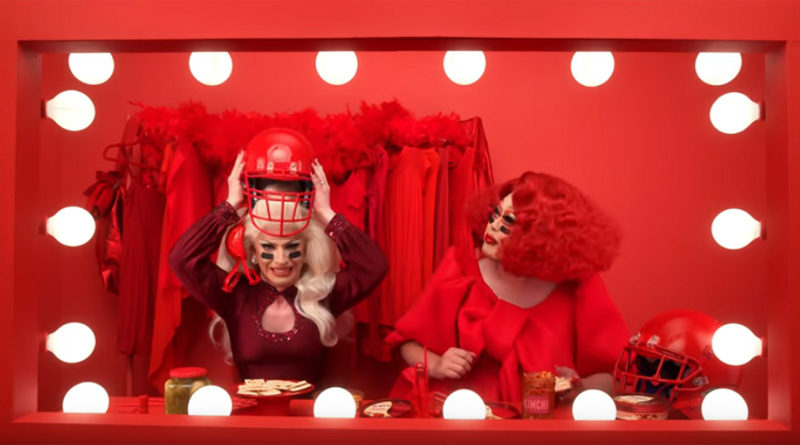 Fox Sports is being accused of censoring a 30-second commercial for Super Bowl LIV that features survivors of abortion while at the same time planning to air a commercial featuring two drag queens.

Over 36,800 people have signed onto a petition sponsored by the evangelical grassroots organization My Faith Votes calling on Fox to include a pro-life advertisement in what is sure to be a packed Super Bowl lineup on Sunday.

In a separate petition launched by the activist group One Million Moms, about 20,300 are calling on Fox to remove a commercial featuring drag queens known from their time on “RuPaul’s Drag Race.”

Faces of Choice is a recently established organization dedicated to raising awareness about the overlooked demographic of thousands of people who survived abortion.

The organization declared on social media this week that over the past six months, it has struggled in its quest to have Fox clear a half-minute commercial for the big game.

According to the petition, Faces of Choice was told by Fox executives that there were not any more slots available for 30-second ads during Super Bowl Sunday.

“[B]ut we discovered that’s not true,” the petition reads. “There are ads spots still available.”

The ad in question does not mention abortion but shows abortion survivors asking viewers if they can look them in the eye and tell them they shouldn’t be alive. The survivors declare in the video that they are the “faces of choice.”

“Can you tell me that I didn’t deserve to survive?” one survivor says in the ad.

Another survivor in the video states: “Choice tried to steal our lives.”

The full 2-minute ad was shown during the 2020 March for Life in Washington, D.C., last week.