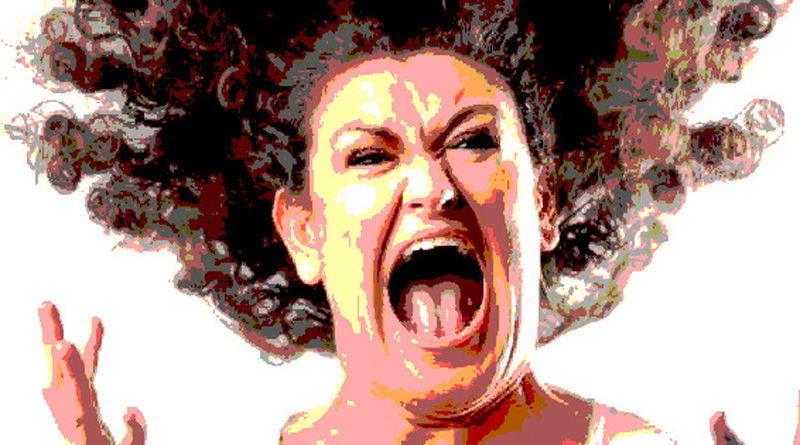 “Feminism” is just as surely a psychosis as Schizophrenia. It, too, is characterized by profound delusions, and should be added to the psychiatric profession’s Diagnostic and Statistical Manual, or DSM-V.

It is very likely the victims of the “Salem Witch Trial” were early feminists, but possessed by the demons of feminism rather than by Satan himself. One can easily understand how 17 Century Christians were at a total loss as to how to deal with such irrationality and insanity.

The woman who came forward to accuse Brett Kavanaugh of sexual advances when he was 17 is a perfect example of the twisted, confused and childish “thinking” that afflicts their fevered brains. Judge Kavanaugh was not a rapist as she tried to imply: When she rejected his advances, she was allowed to leave the room. He knew what “no” meant.

Feminists are child-like individuals, and living and breathing examples of why the Framers of the Constitution did not include suffrage for women in the original document. In short, the Framers recognized that far too many women are too dizzy and childlike to be entrusted with adult decision-making, and many remain in this condition their entire lives.

It is very clear that “feminists” are now intent on trying to personally destroy the most qualified jurist ever to be nominated to the Supreme Court. Like the children they are, they are willing to grasp at anything to achieve their ends.

The fact that their search and destroy mission necessitated going back 38 years — to Brett Kavanaugh’s High School years — indicates what an exemplary life he has led, at least in the minds of sane and rational adults, even if this obvious point is lost on “feminists.”

I certainly hope Judge Kavanagh remembers this ordeal when he is a Supreme Court Justice, and is involved in re-writing the majority opinion in Roe v. Wade.