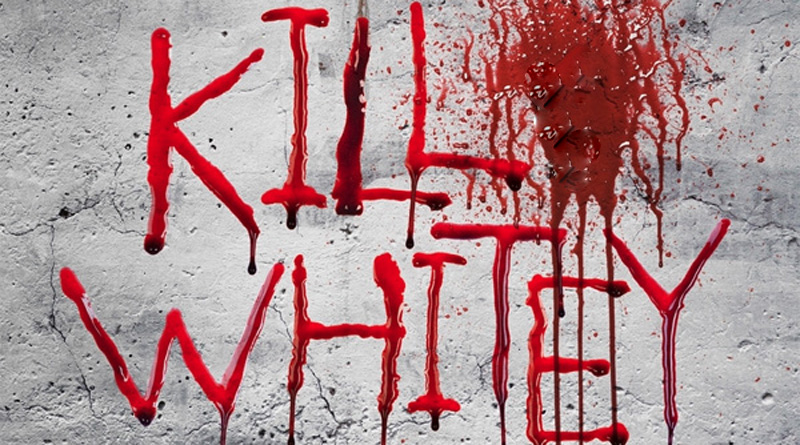 When it comes to “hate crimes” one never thinks of non-white on white, well maybe that should change.

A new FBI report indicates that hate crimes committed against white Americans are the fastest growing racial hate crimes in the United States.

There were more racial hate crime offenses altogether in 2016 compared to 2015.

Anti-Hispanic or Latino hate crimes also increased in 2016. In 2015, the number of offenses targeting Hispanic/Latino Americans was 379. In 2016, that increased to 449, an increase of 18.46 percent. Anti-Black hate crimes actually declined by three offenses.

Since Donald Trump’s election win, many mainstream media reports have centered on hate crimes being supposedly inspired by Donald Trump and his supporters. A number of these reports have turned out to be false.

When it comes to other ethnicities the numbers are as follows:

When it comes to Anti-Black hate crimes the number actually dropped by three offenses.

(RELATED: Here Are All The Hate Crime Hoaxes That Have Plagued The Country Since Trump’s Election)

Note: “Anti-Native Hawaiian or Other Pacific Islander” hate crime attacks were not included in this report as the numbers were too small to be statistically significant.