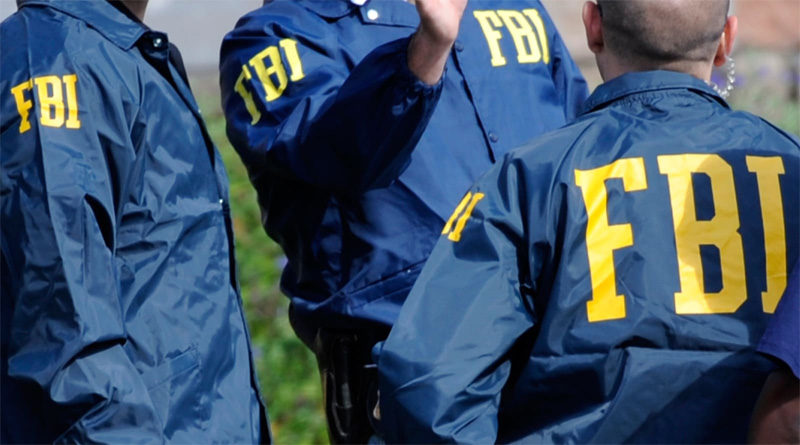 THE FBI’s definitions for “White nationalist” and “White supremacist” are surprisingly accurate. What follows in quotes is from a US House of Representatives Resolution.

“A 2006 Federal Bureau of Investigation (FBI) assessment defined a White supremacist as follows: White supremacists believe that the white race is superior to all other races and was created to rule them. They view non-whites as subhuman and usually refer to them in derogatory terms.”

Yes, indeed that is the correct definition of “White supremacist.”

“Whereas the same 2006 FBI intelligence assessment defined a white nationalist as follows: To be a white nationalist is to be pro-white. The domestic white nationalist movement seeks to promote, honor, and defend the white race. They believe the white race is under attack from Jewish interests that dominate the government (referred to as the Zionist Occupied Government, or ZOG), the media, banking, and entertainment industries and act to the detriment of the white race. White nationalists view multiculturalism, diversity, and illegal immigration as direct assaults on the white race and race-mixing as akin to white genocide. They hope to appeal to mainstream whites, believing that the majority of white people do not understand the imminent or long-term threat to their race.”

And that’s pretty much correct also. So the FBI understands what White nationalism and White supremacism are, and they also understand that they aren’t the same things.

It can be argued that White supremacism is an unjust way to look at the world. But the same cannot be said for White nationalism.

It is not a shameful thing to promote, honor, and defend your own race, whatever that race might be. It is morally good to promote your race’s interests. And if White nationalists have correctly identified a threat to the White race from “Jewish interests that dominate the government, the media, banking, and entertainment industries,” then it is a good thing that they are trying to bring other White people to an understanding of the dangers of the situation.

The idea that White nationalism might be a bad thing is a propaganda bastard whelped by the mass media, which is largely owned by the Jews from whom that very threat comes. Of course, therefore, the media will lie, deny, and object to discussion of that threat. They are simply making advantageous use of the tactical high ground (not to be confused with the moral high ground), while they still have it.

Originally appeared at: National Vanguard and Truth To Power