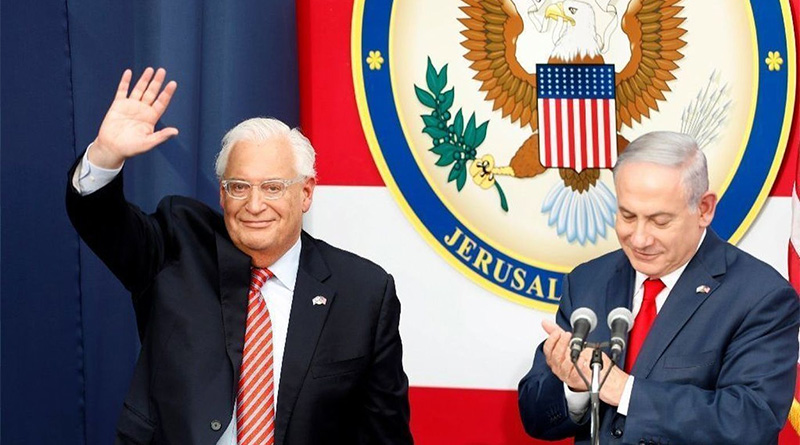 Clips from the suppressed Al Jazeera documentary about the Israel lobby in the US, additional footage of Congress people, both Democrats and Republicans, revealing how the lobby pressures candidates to do Israel’s bidding, information about a secret fundraiser for powerful Congress people, and how lobby officials bend the law… and sometimes, it appears, break it.

The clips were gathered from the following sources:

We encourage people to view the full videos.