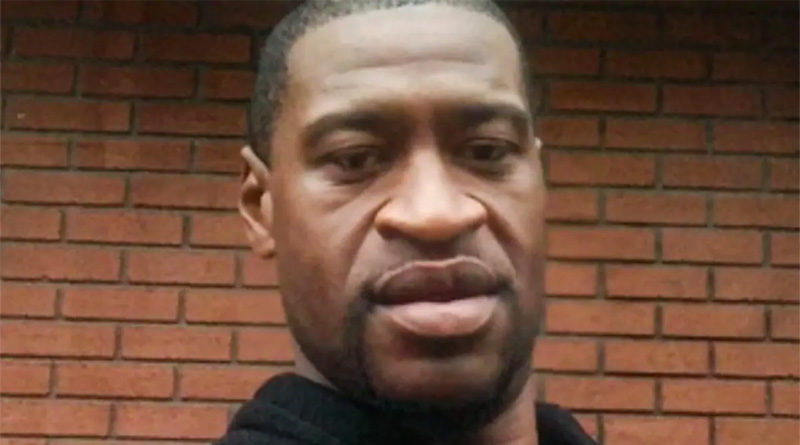 Jury selection has begun in the murder trial of Derek Chauvin. Chauvin is one of the officers who has been accused of murdering George Floyd in Minneapolis last Memorial Day. On one level, the trial is a local crime story, one of many unfolding right now. But of course, it’s also incalculably more than that.

The death of George Floyd changed the United States, profoundly and forever. George Floyd, we were told, wasn’t simply an individual. He was every African-American in this country. Derek Chauvin wasn’t just a cop. He was the physical embodiment of America’s institutions. We were told that when Chauvin murdered George Floyd, he was doing to one man what our country has done to all African- Americans. Many people told us this, including Joe Biden:

BIDEN: I just want to say a few words about the horrific killing of George Floyd in Minnesota … It sends a very clear message to the Black community and Black lives that are under threat every single day … They speak to a nation where too often just the color of your skin puts your life at risk … George Floyd’s last words spoke to a nation where the color of your skin dictates the safety of you and your future … I’m a white man. I think I understand. But I can’t feel it.
How can you become a member or donate? Send a check or money-order for $30.00 (made out to: “Council of Conservative Citizens”) to the P.O. Box listed below:
Subscribe: