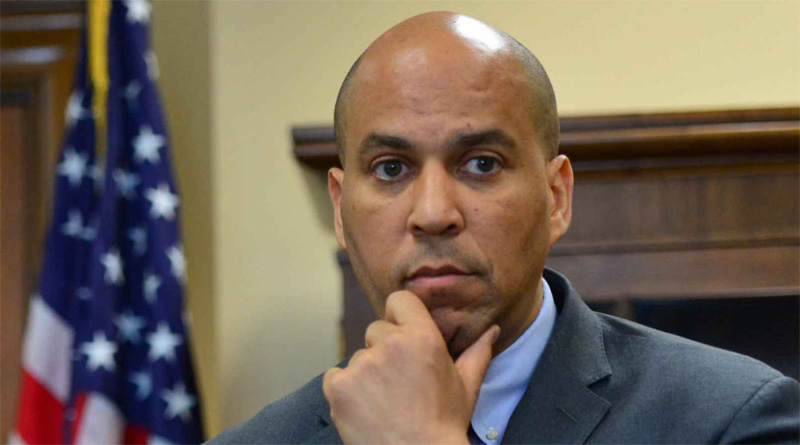 PJ Media writes that Adolf Hitler. I don’t know about you, but just hearing that name bums me out. I’ve never been a fan of the guy. The only good thing I can say about Hitler is that at least he made a really unattractive mustache style unfashionable for the rest of time. That’s his one positive contribution to society. Other than that, I give two thumbs down to Hitler. I’m glad we kicked his ass, and if you like him, I don’t like you.

People sure do love to talk about him, though, don’t they? Here we are, almost 75 years after his death(?), and he’s still the go-to reference whenever you want to be clear that you don’t like somebody or something. Trump? He’s Orange Hitler! Pence? He’s Homophobic Hitler! Republicans? They’re like Nazis, only worse! Etc., etc. Hitler is the default example of human evil, at least until somebody digs up an old yearbook photo of a Virginia Democrat dressed up like him.

Today, in rapid succession, I heard people on both sides of the political aisle bring up Hitler, and I don’t think either of them did a particularly awesome job. First up, let’s listen to New Jersey Senator (and eventual Election 2020 also-ran) Cory Booker:

Booker: Green New Deal effort is like fighting the Nazis & going to the moonhttps://t.co/cbWCMFwYVx pic.twitter.com/fBOLcksn6t

“Our planet is in peril, and we need to be bold… And there’s a lot of people now that are blowing back on the Green New Deal. They’re like, ‘Oh, it’s impractical! Oh, it’s too expensive! Oh, it’s all of this!’ If we used to govern our dreams that way, we would have never gone to the moon… And when the planet has been imperiled in the past, who came forward to save Earth from the scourge of Nazi and totalitarian regimes? We came forward!”

That’s right, Cory Booker just compared AOC’s nutty Green New Deal “plan” to WWII and Apollo 11. If we can beat Hitler and go to the moon, why can’t we ground all the planes and kill all the cows?

Not that the folks on the Republican side are doing much better, Hitler-wise. Here’s Turning Point USA’s Candace Owens speaking in London recently. She was asked for her opinion on nationalism, and… Well, just listen.

Here is video of Candace Owens' full answer on nationalism and Hitler pic.twitter.com/NfBvoH8vQg

I don’t know if they’ve changed the history books since I was in 7th grade, but wasn’t there a bit more to Nazi Germany than that? I mean, yeah, Adolf had some ideas about “making Germany great and having things run well,” but I strongly disagree with the illustrious Ms. Owens that his policies and methods were, um, “fine.”

Putting aside the problems with these analogies, I’m just sick of hearing about Hitler all the time. It’s not like he’s the only genocidal tyrant who ever lived, y’know. Have you seen The Death of Stalin yet? Not only is it a mordantly funny black comedy, but it’s based on the true story of a guy who killed millions of people. Chairman Mao also had a really high body count, but he’s mostly ignored by Westerners, probably due to racism.

If you’re going to draw insane analogies all the time, why not give Hitler a rest? Why not derail the discussion with Stalin, or Mao, or some other genocidal tyrant? It won’t make you sound any smarter, but at least you won’t be quite so boring.

One thought on “Could We Please Stop Comparing Everything to Hitler?”