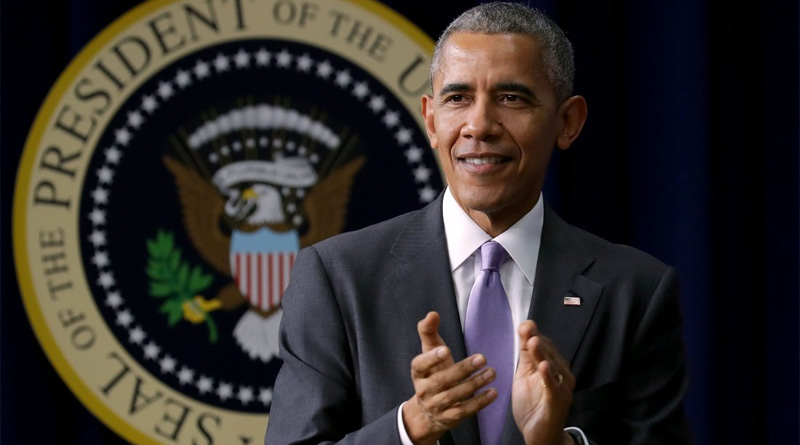 Today, the Council of Conservative Citizens (CofCC) honored President Barack Hussein Obama with its distinguished and highly coveted Man of the Year Award for 2016.

The award will be presented to the recipient at the CofCC’s National Conference in 2017, barring unforeseen circumstances such as his criminal indictments for Treason, Fraud, Criminal Conspiracy, or Obstruction of Justice in the Hillary Clinton e-mail scandal.

In the opinion of the CofCC’s Board of Directors, the incompetence and utter dishonesty of Barack Hussein Obama did more to ensure the election of President Donald Trump than any other factor, including even the character defects of Hillary Clinton.

In fact, Barack Hussein Obama has done more to advance the causes of paleo-conservatism, nationalism and American Patriotism than even the combined efforts of Barry Goldwater, Ronald Reagan and William F. Buckley, Jr.

Obama’s assaults upon the Constitution and Rule of Law, his subversion of our National Security, his utter incompetence in the realm of economics, and his endless lies have revealed the New Marxist Party (incorrectly referred to as “Democrats,”) to be the treasonous and organized criminal conspiracy it truly is.

Moreover, the CofCC’s Board of Directors wishes to emphasize its pride in being the very first organization to bestow an award upon Mr. Obama for which he is actually deserving.

Unfortunately, the stipend of 30 pieces of silver normally accompanying this award has been discontinued as a consequence of the recipient having destroyed half the nation’s wealth