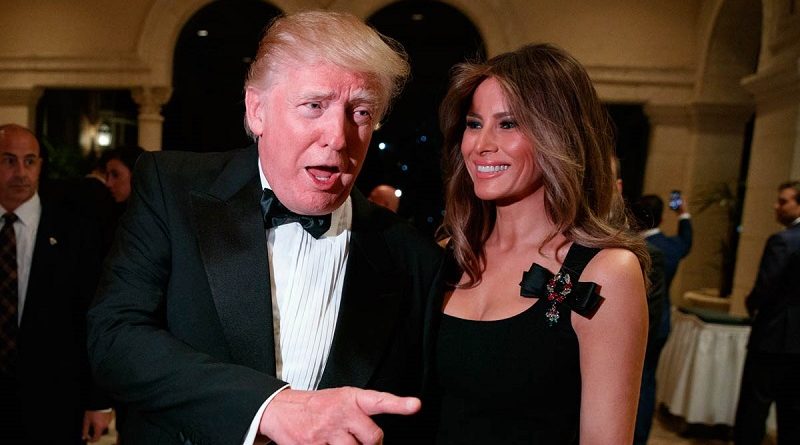 I’m not sure how this will go.

TO ALL AMERICANS-#HappyNewYear & many blessings to you all! Looking forward to a wonderful & prosperous 2017 as we work together to #MAGA?? pic.twitter.com/UaBFaoDYHe

I’m going to be open-minded. I don’t want to be a Trump cheerleader or a Trump hater. I want to write about Trump as an independent populist and nationalist, not as a Breitbart propagandist which has ties to the administration. I’m not going to try to poison your mind either in order to advance some agenda. We will try our best to cover the good, the bad and the ugly here through the lens of truth and realism.

I’ve already summed up the worst developments of the last two months in The Trump Honeymoon Is Already Over. There have been some positive developments too: funny tweets which remind us of the Trump we loved during the campaign, politically incorrect tweets which have roiled the news cycle in the Lügenpresse, the prospect of peace with Russia and the ongoing effort to save American jobs since the Carrier deal.

In 2017, I’m going to write about our wider community (that is, the entirety of the non-mainstream Right, everyone who is considered beyond the pale of respectability, which includes dozens of labels) and how it reacts to new developments in the Trump administration. There are mainstream reporters who occasionally do this. We need an analyst on our own side covering this beat on a daily basis.

Here are some key questions we will be answering: Is there going to be a great change or are we going to revert to business as usual? Will the Trump administration deliver on its campaign promises or bait-and-switch? Are we “Too Far Gone” to ever be a part of the political mainstream? What happens to all of these millions of angry White people whose expectations were raised to the moon during the campaign?

Anyway, this is my New Year’s Resolution. This is the goal I have set for myself and this website in 2017. This is a reset. I want to bring you the truth about the Trump administration. Nothing more. Nothing less.