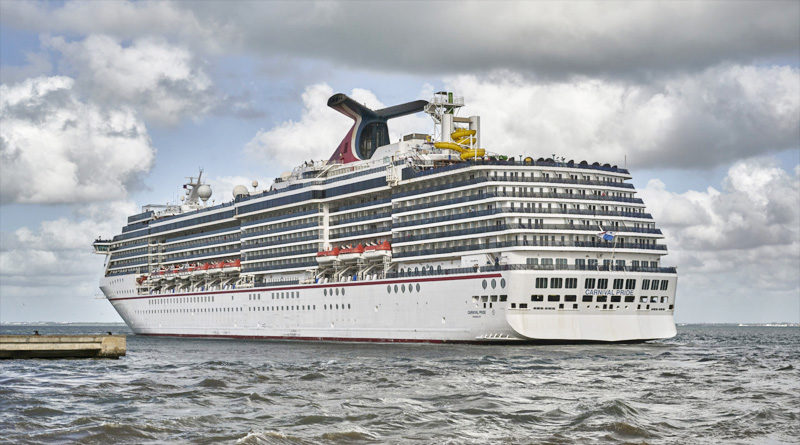 Carnival Cruises (a Disney subsidiary) has been soliciting the business of Africanus criminalis for many years, not merely pandering to them. They just learned the lesson that southern whites learned about 250 years ago on a recent cruise of the Carnival Sunrise. They finally got a good dose of n**gers.

A fight spontaneously erupted between gangs of rabid apes that probably ruined the cruise for decent people who prefer their cruise without gang fights. If Disney had any sense at all, it would stop soliciting the business of baboons, who are incapable of adapting to even minimal standards of conduct because of their under-evolved Frontal Lobes and violent and witless nature.

White people should avoid Carnival Cruises at all costs because they are no longer safe, owing to the significant number of jungle-bunnies that patronize them.

Brawl on Carnival cruise ship. Fight was over a lounge chair. pic.twitter.com/wksyHc6Qr4