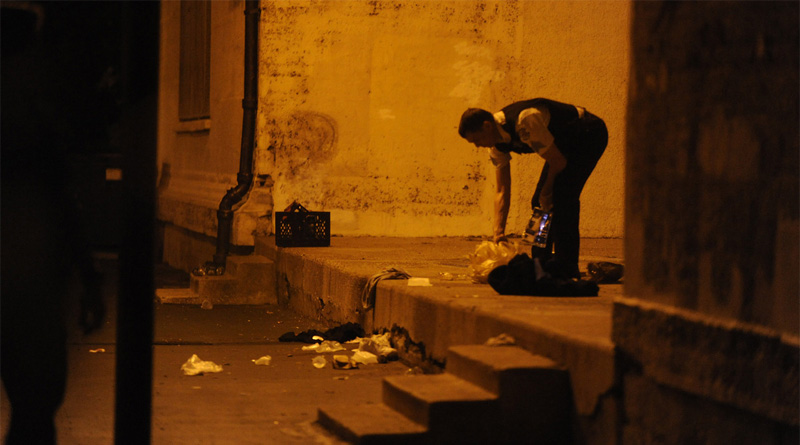 A city that could soon lay you in the ground.

Bet your life insurance you’ll lose your life there,

Run into the ground by a Jewish night-mayor.

Almost every weekend there’s bodies around,

The gun-fights of hoodlums, a most common sound.

Enacted by pols who are all defective.

The city’s run by Jews and blacks and commies,

Might as well be run by children or zombies.

A city where most tax revenues vanish,

So “Democrats” can buy Caddies and hashish.

To live there you gotta be down-right crazy.

Be careful so the nigros don’t mow you down.

One thought on “Chicago, That Murderin’ Town”