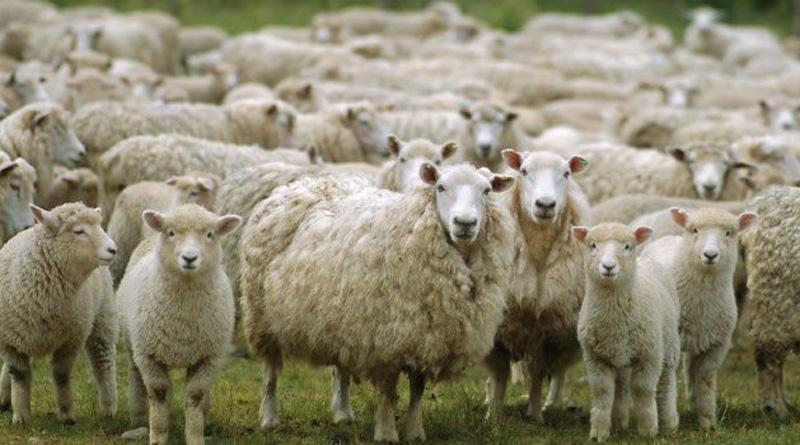 Abusers turn to sex with animals.

The sharp rise has occurred with the high influx of immigrants which may or may not be co-incidental.

Madeleine Martin told the Frankfurter Rundschau that current laws were not protecting animals from predatory zoophiles who are increasingly able to turn to bestiality as a ‘lifestyle choice’.

She highlighted one case where a farmer in the Gross-Gerau region of southwest Germany, noticed his once friendly flock of sheep were beginning to shy away from human contact.

So he rigged a CCTV camera in the rafters of his barn to discover multiple men sneaking in during the night to sexually abuse his beloved livestock.

‘There are now animal brothels in Germany,’ Martin told the paper, adding that people were playing down the issue by by describing it as a ‘lifestyle choice’.

Armed with a host of similar case studies, Ms Martin is now calling for the government to categorically ban bestiality across the country.

Last November German authorities said they were planning to reinstate an old law forbidding sex with animals after a sharp rise in incidents of bestiality along with websites promoting it.

Parliament began debating changes to the national Animal Protection Code with the agricultural committee of the Bundestag pledging fines of up to £20,000 for a first offence.

Bestiality dropped off the statute books as a crime in 1969 but in recent years the number of people believed to be participating in such acts has increased significantly.

Hans-Michael Goldmann, chairman of the agriculture committee, said the government aimed to forbid using an animal ‘for individual sexual acts and to outlaw people ‘pimping’ creatures to others for sexual use.’

German ‘zoophile’ group ZETA has announced it will mount a legal challenge should a ban on bestiality become law.

When the 1969 law banning sex with animals was banned the Animal Protection Law was introduced, but it failed to include a specific ban on zoophilia.

The terms bestiality and zoophilia are the formal names for having sex with animals for pleasure.

2 thoughts on “Bestiality Brothels Are Spreading Through Germany”