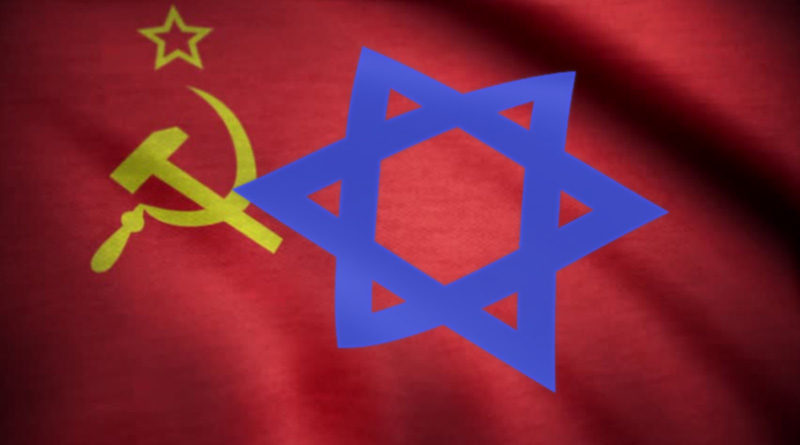 The Roosevelt and Truman Administrations were honeycombed with Soviet intelligence agents, and the vast majority of these traitors were Jews. Their networks were so extensive that it became necessary to draft other CPUSA members — who were not federal employees — to assist in servicing the enormous volume of “product” they collected.

Most were assigned secret code-names by the GRU (Soviet Military Intelligence) or NKVD (Soviet Civilian Intelligence, and predecessor to the KGB.) These spies were embedded in one or both Administrations, and reported directly to seasoned “handlers” from one of the two Soviet intelligence agencies.

Code-breakers within the Army Signal Corp’s VENONA project were able to decode only fractions of about one percent of all transmissions that flowed back and forth between Moscow and its agents in the U.S. Moreover, the “window of opportunity” to intercept and decode those messages existed for only about 18 months. As a result, the identities of many traitors were never discovered, nor were their code-names revealed. 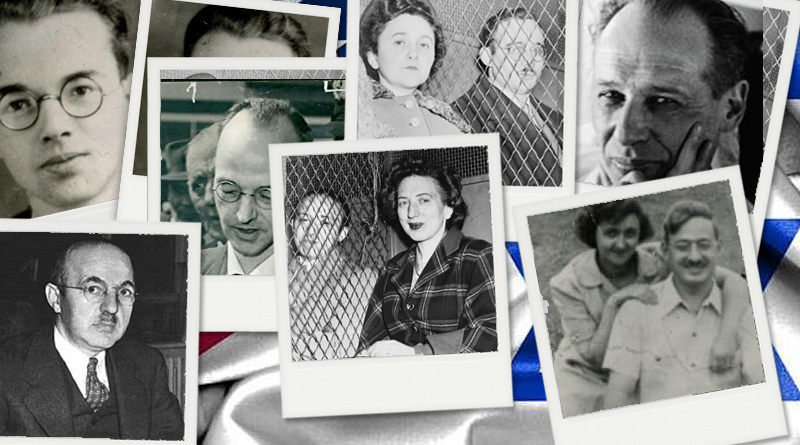 Some spies in the following list do not have Soviet code-names. Nevertheless, they are known to have spied for the USSR because they are either described in decoded VENONA transcripts, or their contributions to Soviet espionage are discussed within those transcripts. Alternatively, some were acknowledged to be spies through other means, such as the Counter-Intelligence Program (COINTELPRO) of the FBI. These are designated as “indeterminate” where their code-names would otherwise be indicated.

Some have more than one code-name assigned to them: These individuals may have been independently recruited by both the NKVD and GRU, with neither spy agency becoming aware of the other’s efforts owing to the “compartmentalization” practiced by all successful intelligence agencies. Another explanation is that some code names may simply have been changed at the whim of Soviet spymasters.

Alger Hiss is an example of a Soviet spy with two code-names: He was referred to as “Lawyer” by the NKVD, and “Mars” by the GRU. He is not included in the list because he was not a Jew. I have tried very hard to include only Jews in the list, although some names may not appear to be Jewish, even though they are. One example of this is Rudy Baker, who changed his surname from its original “Blum.”

Fractions of one percent of the 300,000 transmissions sent to the USSR’s agents in America would appear to be a relatively small “harvest” of intelligence material: Yet, the fact that so many traitors WERE exposed by VENONA is a strong indication of just how expansive those Soviet spy networks really were, much as the “tip” of an iceberg provides a pretty good indication of what remains below and unseen.

The many individuals exposed as Soviet espionage agents are also an indication of just how prescient and heroic Wisconsin Senator Joe McCarthy was in his courageous efforts to investigate and expose the disloyal and treasonous federal employees who spied for Stalin and the USSR before, during and after WWII.

American Jews who Spied for the USSR:

4 thoughts on ““American” Jews Who Spied for the USSR”