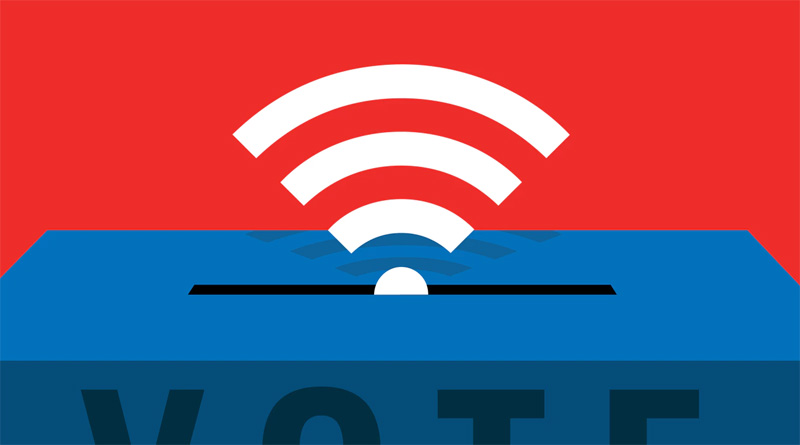 David Duke has run for office many times.

In 1989, he won a seat in the Louisiana House of Representatives. In the following years, he lost elections for U.S. Senate and Louisiana governor, earning more than 600,000 votes both times. And in November 2016, more than 58,000 people in Louisiana voted for Duke to be their senator. It was far from the number he needed to win, but still an alarming show of support for a man who thinks the Holocaust never happened. 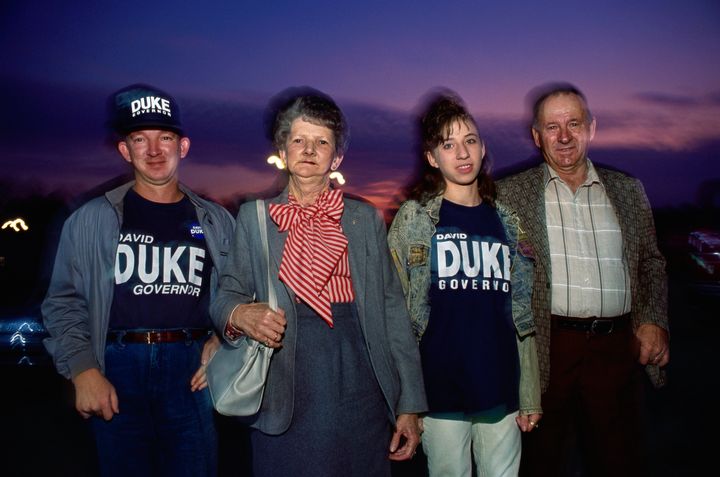 Candidates like Duke tend to be roundly condemned by establishment Republicans. Voters allegedly don’t like them either ― usually. But when they receive tens of thousands of votes, like Duke did less than two years ago, it’s a reminder that their views are less fringe than we’d like to imagine. 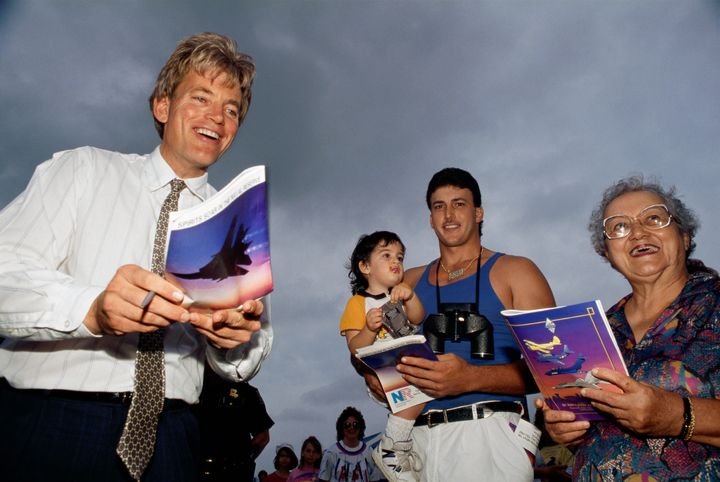 It’s important to identify these candidates, not only so people know who’s on their ballot, but because ― as we’ve seen ― someone who’s thought of as fringe one year can be in the White House the next.

There was a time when it was unthinkable that Donald Trump, let alone the white nationalist sympathizers he tapped for top administration positions — including Steve Bannon, Stephen Miller, and Sebastian Gorka — would rise to power. But the alternative was to elect a person accused of crime after crime. 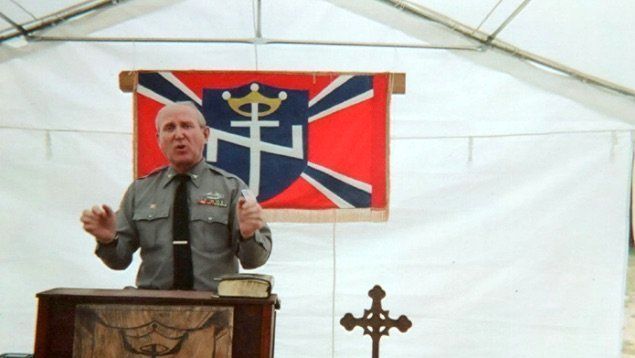 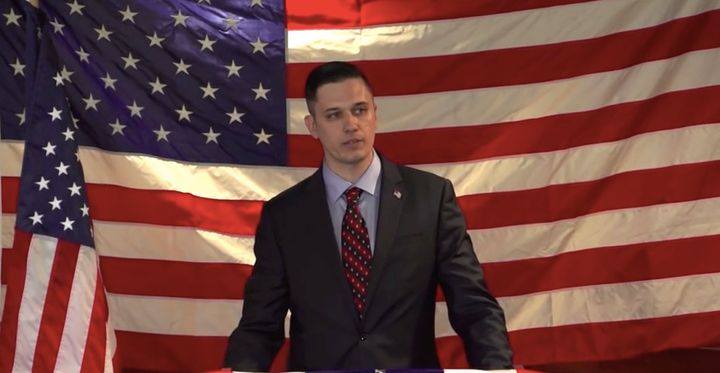 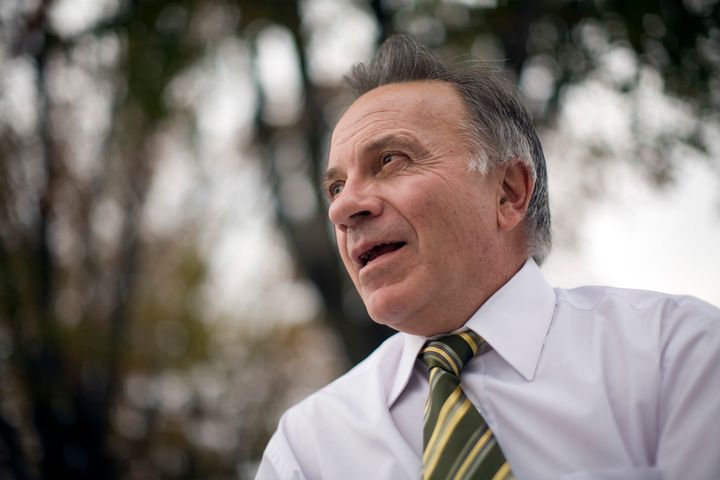 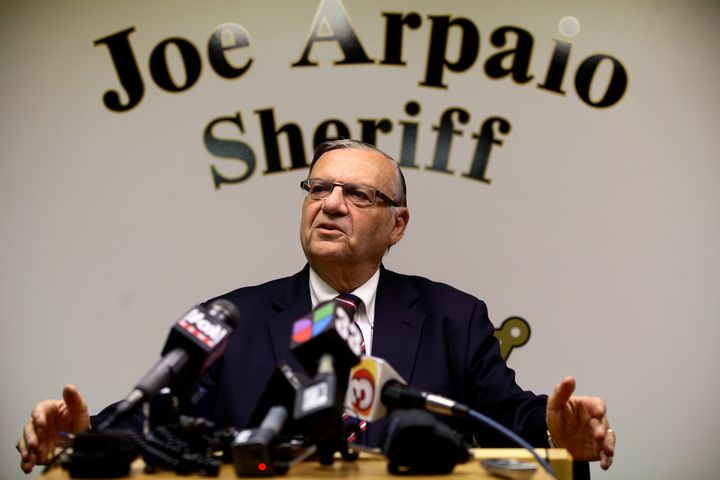 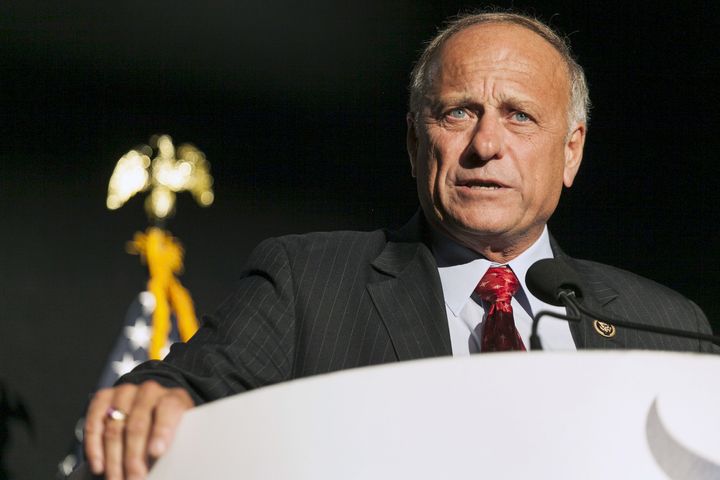 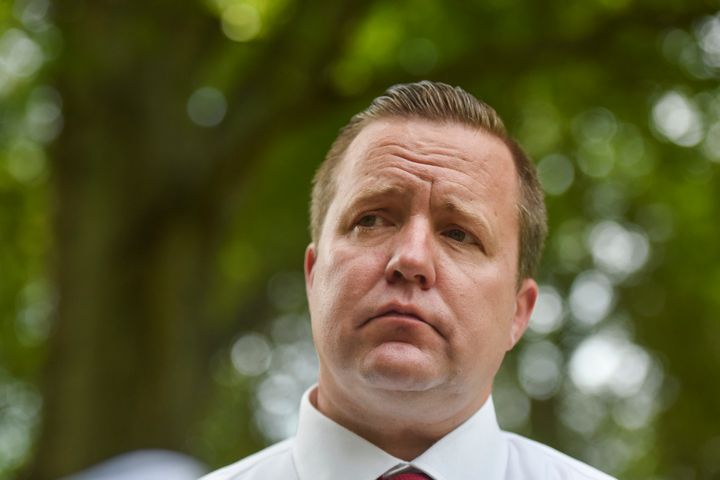 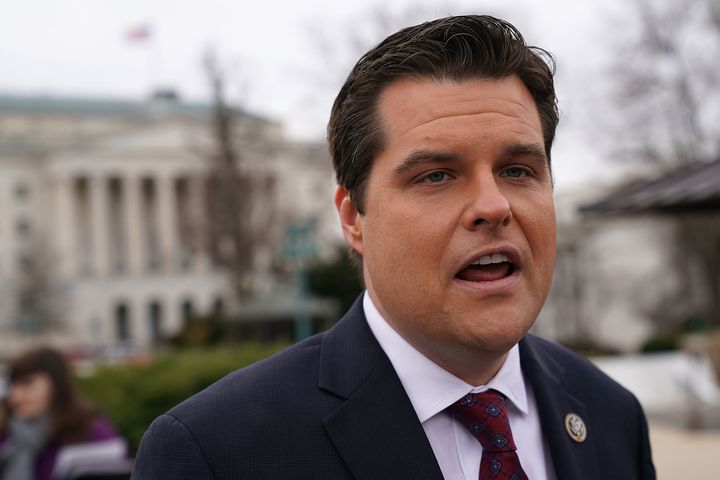 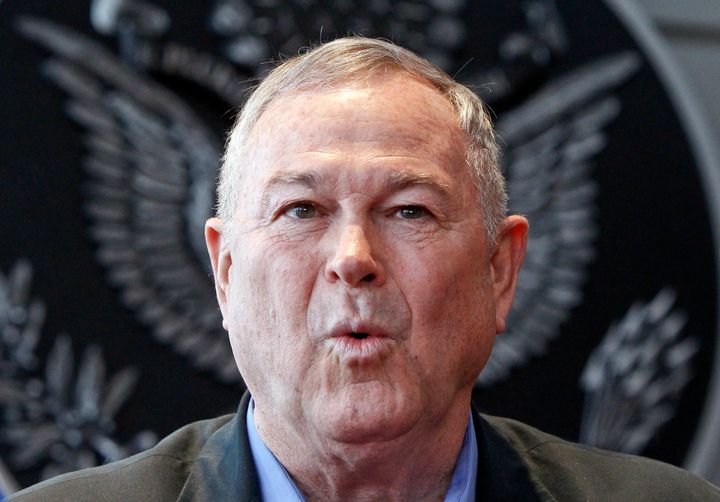 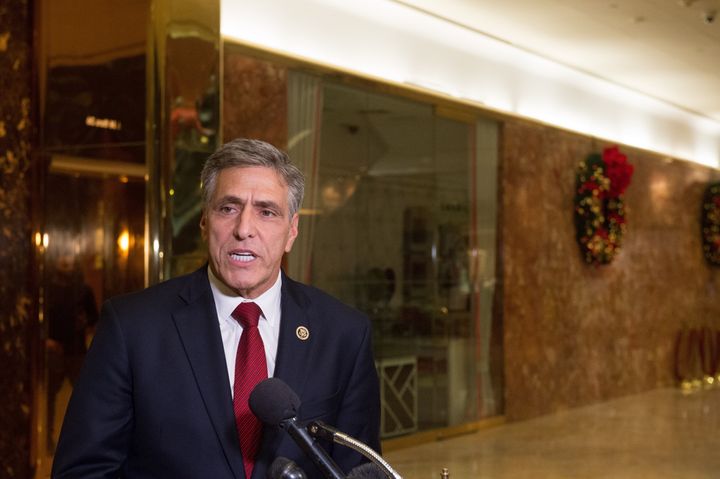