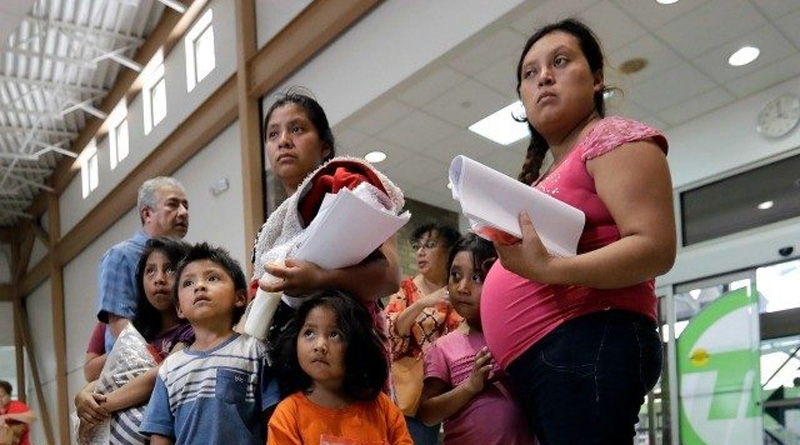 There are now an unprecedented nearly 62 million immigrants and their United States-born children residing in the country, new analysis from the Center for Immigration Studies (CIS) finds.

Newly released analysis from CIS researchers based on Census Bureau data reveals that there are about 61.6 million immigrants and their U.S.-born children — given birthright citizenship — living across the country. There were 17.1 million U.S.-born minor children of immigrants in the country as of 2017.

Immigrants and their U.S.-born children now represent about one in five residents in America, a population that is expected to increase should current legal immigration levels continue unchanged and uncontrolled.

Between 2010 and 2017, about 9.5 million immigrants resettled in the U.S. The total foreign-born population is now 44.5 million, a 108-year record high, making up nearly 14 percent of the total country’s population.

Every year, the U.S. admits more than 1.5 million immigrants. By 2023, CIS researchers estimate that the legal and illegal immigrant population of the U.S. will make up nearly 15 percent of the entire U.S. population.

One thought on “62M Immigrants and Their U.S.-Born Children Now Reside in America”