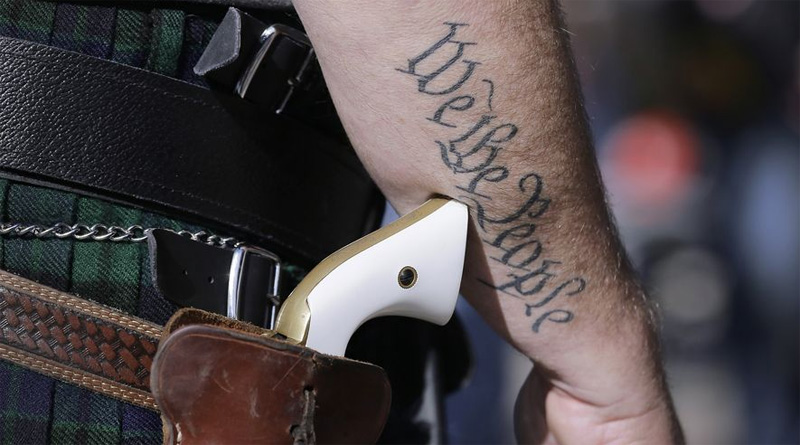 Nearly two dozen counties in Virginia have declared Second Amendment Sanctuary status ahead of Democrats taking control of the state legislature in 2020.

Gun control Democrats won the night on November 5, 2019, securing enough seats to take control of the Virginia legislature. On November 8, 2019, Breitbart News reported that Gov. Ralph Northam (D) reacted to the victory by planning a war on guns.

This war includes the implementation of numerous gun controls that have been in place in states like California for decades and have proven impotent to hinder, much less prevent, high-profile firearm-based attacks.

The 19 counties in addition to Appomattox, Giles, and Dinwiddie are: