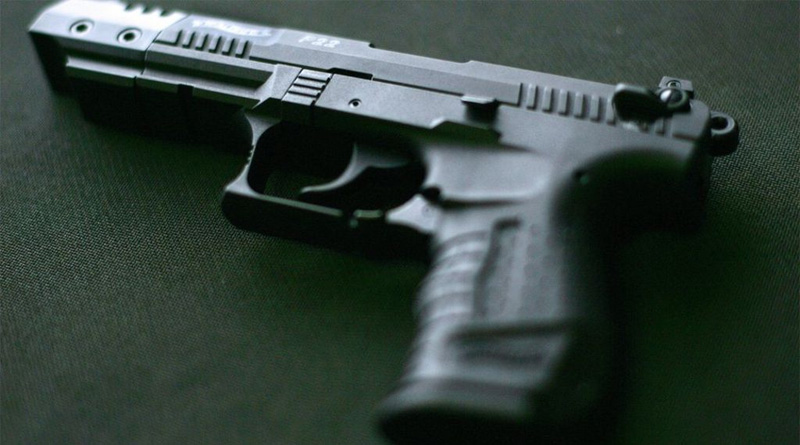 One ban supporter was asked, “Do you know what an ‘assault weapon’ is?”

The student responded, “Yes, it’s, uh, assault weapon, it’s like a, I kinda do, but kinda don’t.”

Other students supporting the ban just looked blankly at one another when asked the same question.

One student answered by admitting she did not know what “assault weapons” meant. Then she added, “But ‘assault weapons,’ does that sound safe to you?”

Ironically, on September 13, 2014, the New York Times reported that the term “assault weapons” was created by Democrats in order to build momentum to ban “a politically defined category of guns.”