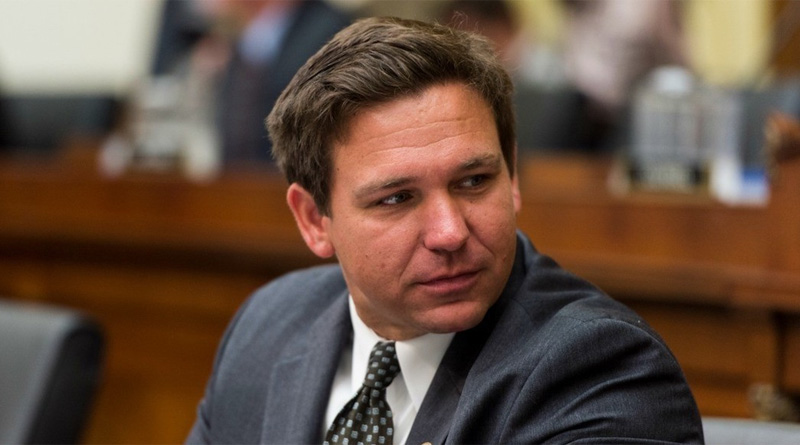 Despite the lies of the Corrupt Leftist Media and other sources of disinformation, the best thing that any Republican candidate for Congress or Governor can do is enthusiastically support President Trump and his policies.

To do anything else is both stupid and politically suicidal. The GOP Primary for Florida Governor is proof, where Congressman Ron DeSantis defeated his opponent — Agriculture Commissioner Adam Putnam — by 20 points.

As recently as a June 15 –- 19 in a Fox News Poll, Putnam led DeSantis by 15 points. Then, on June 22, Ron DeSantis received President Trump’s full endorsement in a “Tweet.”

DeSantis immediately pulled ahead of Putnam, and on August 28, DeSantis defeated Putnam by 20 points in their Gubernatorial Primary, despite being outspent by a factor of three-to-one.

Interestingly, a poll taken in late August by Florida Atlantic University had DeSantis and Putnam “neck-and-neck.” It’s obvious that Republicans and other nationalists feel no obligation to tell anonymous and nosy pollsters for whom they intend to vote.

One thought on “Smart & Dumb Republicans”