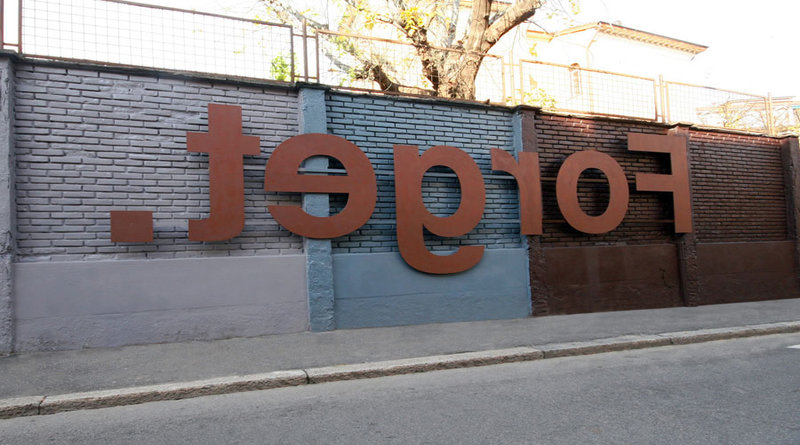 From a variety of “digs” thrown at us, my impression is that many in the “Alt-Right” feel we have been sold out by “conservatives.” It is difficult to find many of their references to conservatives that are not disparaging.

Most fail to recognize that it was people who wrongly CLAIM to be conservative who sold us out, but in fact never were. The Bush Family is a perfect example of this, and so is 75% of the Republican Caucus in the U.S. Senate.

After Ronald Reagan, it was almost impossible for any Republican to get elected to public office — outside of the People’s Republics of NY, MA, CA, HI, and RI — who didn’t at least make a pretense of being “conservative.”

Many were phonies who misrepresented themselves: However, most primary voters are unwilling to do the hard work of scrutinizing voting records, particularly those available from the American Conservative Union. (acuratings.conservative.org)

Thus, by 2014, we elected the spectacle of a majority “Republican” Congress which rubber-stamped every thing Barack Hussein Obama proposed: That idiot from Tennessee (Bob Corker,) even enabled Obama to okay a nuclear weapon for Iran with only a majority vote of the Senate, rather than the two-thirds majority required for Treaties under the Constitution.

I wonder how many in the “Alt-Right” voted to re-elect Corker, and if many did so, does that undermine their movement any more than phony “conservatives” have undermined our paleo-conservative movement?

I am not aware of any substantive matter in which the political philosophy of the Alt-Right differs from that of traditional paleo-conservatives. The major difference appears to be that its members are younger than most in the conservative movement.

Being Millennials, most tend to make the mistake younger generations are renowned for, and assume that history began the day they were born. What most seem unable to appreciate is that were it not for the conser-vative “pathfinders” who came before them, they would be lucky to achieve a following that rivals membership in the Flat Earth Society.

We in the paleo-conservative movement are not particularly sensitive, and their unflattering references to “cuck-servatives” pale in comparison to the lies, bias, disinformation and treachery of the Corrupt Leftist Media and its Jewish Bolshevik owners, who have thrown every lie at us their skills have permitted.

However, the disrespect the Alt-Right shows toward the conservative movement is very similar in nature to the disrespect our Marxist enemies routinely show toward the giants who carved out Western Civilization, and on whose broad shoulders we stand today: It comes across as ingratitude… (END)