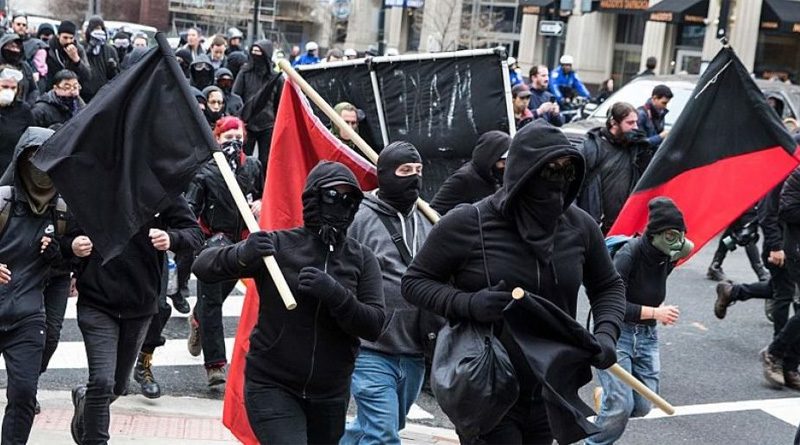 The U.S. Department of Defense will carry out a blackout drill during the national Antifa protests in November.

The executive order mandating the drill states, “Space weather has the potential to simultaneously affect and disrupt health and safety across entire continents. Successfully preparing for space weather events is an all-of-nation endeavor that requires partnerships across governments, emergency managers, academia, the media, the insurance industry, non-profits, and the private sector.”

Read below the report on the drill from The National Association for Amateur Radio (ARRL):

Elements of the US Department of Defense (DOD) will conduct a “communications interoperability” training exercise November 4-6, once again simulating a “very bad day” scenario. Amateur Radio and MARS organizations will take part.

“This exercise will begin with a national massive coronal mass ejection event which will impact the national power grid as well as all forms of traditional communication, including landline telephone, cellphone, satellite, and Internet connectivity,” Army MARS Program Manager Paul English, WD8DBY, explained in an announcement.

During the exercise, a designated DOD Headquarters entity will request county-by-county status reports for the 3,143 US counties and county equivalents, in order to gain situational awareness and to determine the extent of impact of the scenario. Army and Air Force MARS organizations will work in conjunction with the Amateur Radio community, primarily on the 60-meter interoperability channels as well as on HF NVIS frequencies and local VHF and UHF, non-Internet linked Amateur Radio repeaters. 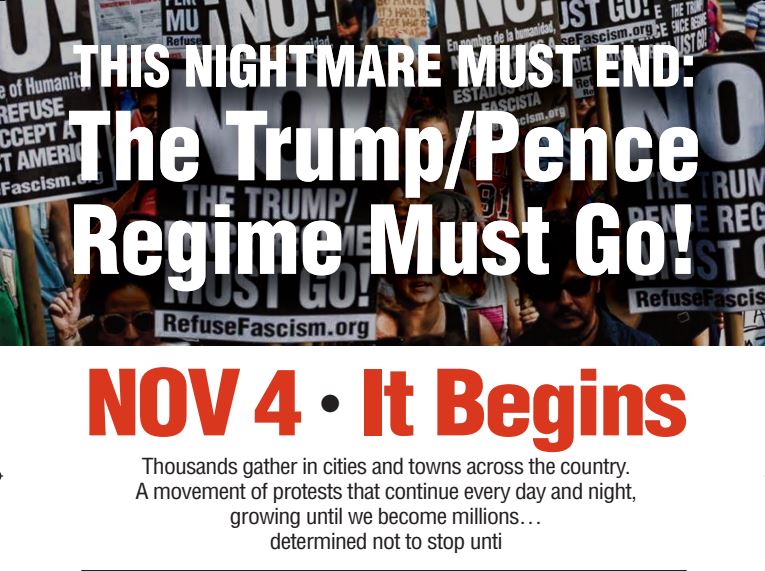 We will gather in the streets and public squares of cities and towns across this country, at first many thousands declaring that this whole regime is illegitimate and that we will not stop until our single demand is met: This Nightmare Must End: the Trump/Pence Regime Must Go!

Our protest must grow day after day and night after night—thousands becoming hundreds of thousands, and then millions—determined to act to put a stop to the grave danger that the Trump/Pence Regime poses to the world by demanding that this whole regime be removed from power…

The Gateway Pundit previously reported Russian hackers officially gained direct access to power grid controls across the country over the summer. This deeply concerning news comes amid North Korea threatening an EMP attack against the U.S.