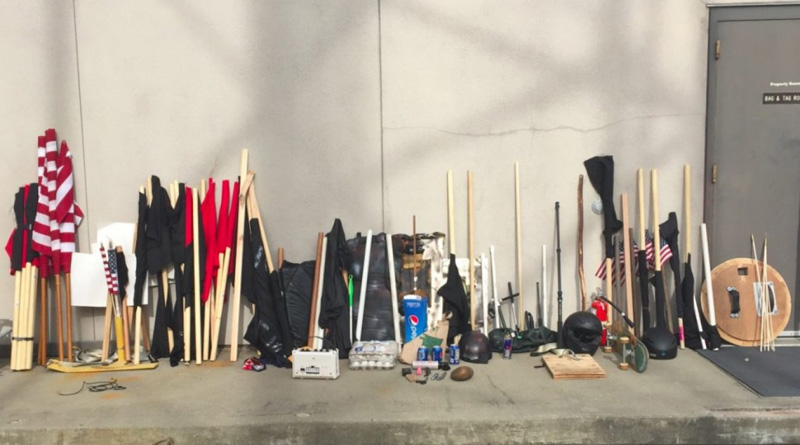 Although he was arrested for his role in the melee, Kyle Chapman, a.k.a. the Based Stickman, is declaring the free speech rally that he helped organize in Berkeley on Saturday to be a smashing success.

“We have effectively defeated ANTIFA. We have got them driven back all the way away from the park… They tried to attack us earlier, we destroyed them and ran them all the way down the street,” Chapman said.

This battle was caught on video by We Are Change’s Luke Rudkowski, a liberty-minded citizen journalist who was at the scene. The video captures an insane chaotic scene unfolding in Berkeley. A now-viral punch of a masked rioter by a white nationalist was caught on tape as well as ANTIFA’s attempt to erect a barrier in a futile effort to stop patriotic protesters while running from conflict. The masked rioter was wearing a glove similar to the type with hidden brass knuckles. 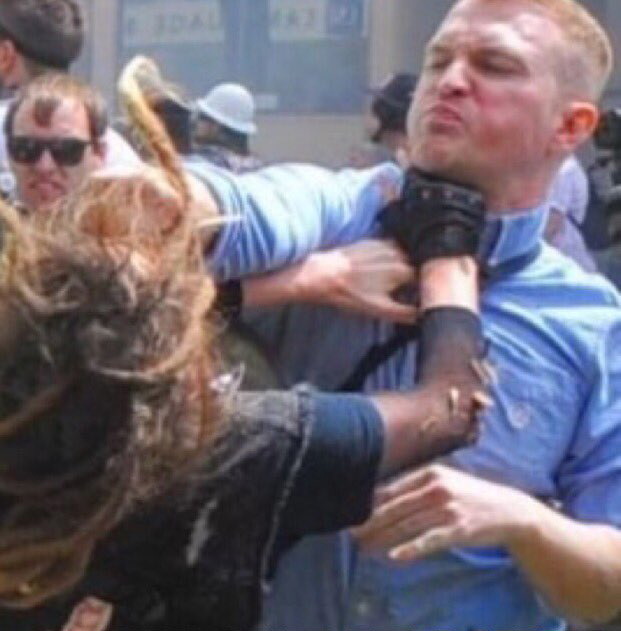 Leftists threw firecrackers, deployed pepper spray, hurled Pepsi cans filled with cement, and assaulted patriots in a myriad of ways. Berkeley ANTIFA advised their followers to show up and wear masks in a coordinated attempt to deny free speech to attendees. Little did ANTIFA realize that the patriots had gotten the message loud and clear, and were prepared to fight. 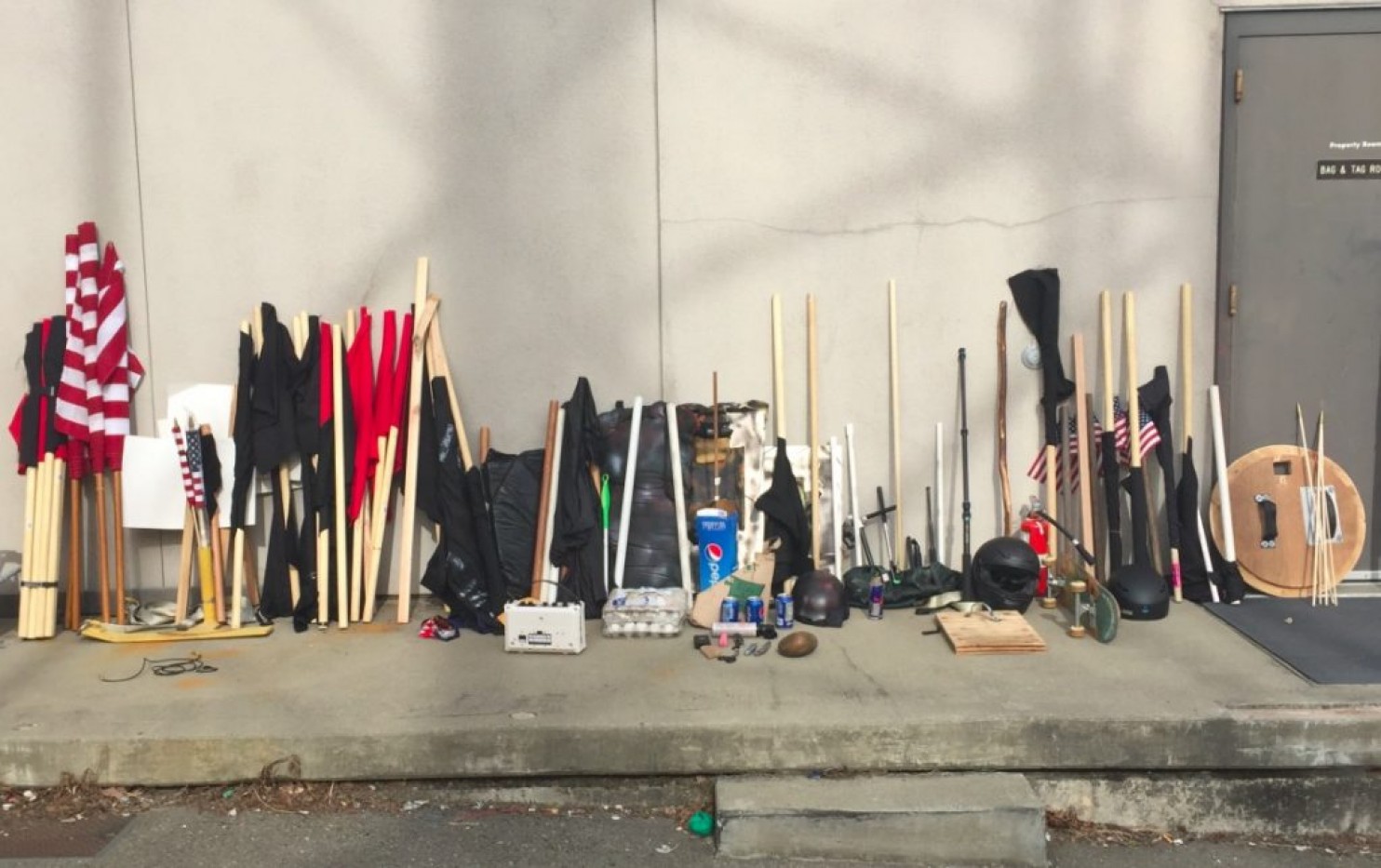 “Anyone who tries to hold any sort of right wing event literally gets beat up by militant communists in the streets… They are always there ready to shut it down,” video blogger Lauren Southern said. She was a speaker at the rally and refused to leave after being pepper sprayed. “So instead of backing down this time and being censored because of violence, Trump supporters said no more!”

Despite a heavy police presence, law enforcement relegated themselves to the sidelines and refused to maintain order, resulting in a brouhaha of epic proportions. Conflict is expected to resume when the Berkeley College Republicans host Ann Coulter on April 27. Leftist agitators are likely to riot yet again, but perhaps with more caution now that they realize their targets will fight back. 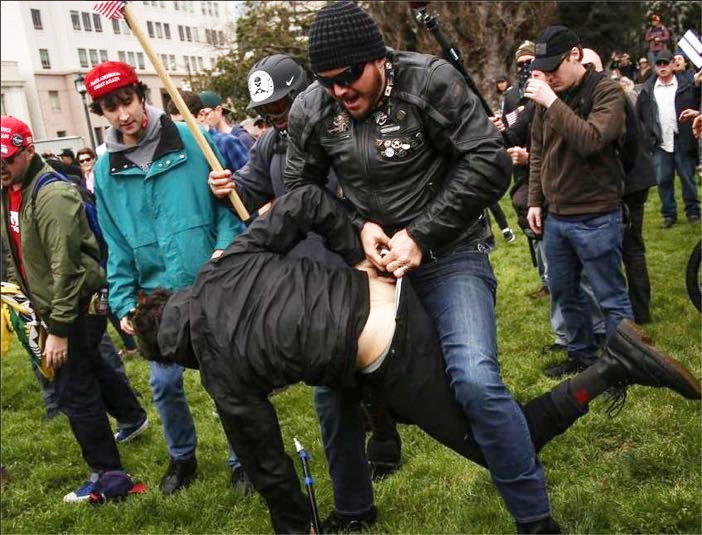