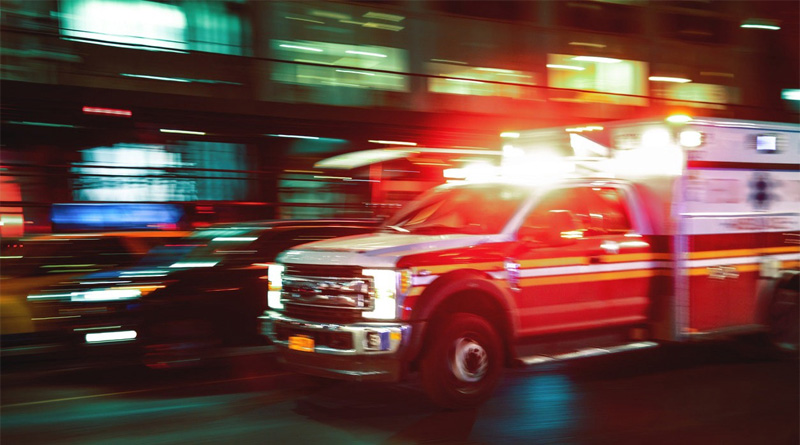 Fifty-three people were reportedly killed by mass shootings in America in August while 40,000 were killed by obesity during that same month.

The UK Sun reported the mass shooting deaths vs. obesity deaths, showing the media is fixated on gun violence reporting although other causes are death are exponentially higher.

They quote HBO’s Bill Maher saying, “In August, 53 Americans died from mass shootings. Terrible, right? Do you know how many died from obesity? Forty-thousand.”

Moreover, numerous other causes of death outnumber those from mass shootings, even when shooting death figures are reported higher than they actually are.

The Centers for Disease Control and Prevention reports approximately 3,536 drowning deaths in the U.S. annually, which works out to about 294 a month.

FEMA reported 3,645 deaths by fire in 2017, which is roughly 304 deaths by fire a month on average. Monthly levels of death by drowning and death by fire are much higher than the report of 53 deaths in a month from mass shootings.