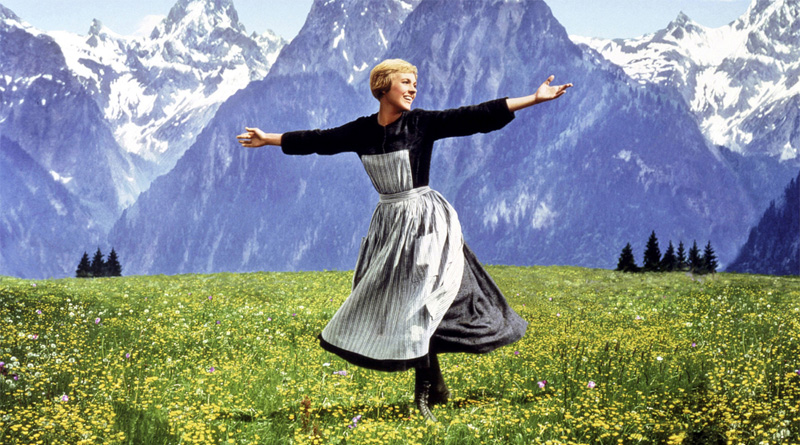 Just a race-traitor, caught being creative.

Ward Churchill was no more an “Injun” than I;

One thing neurotics can do well is lie.

White people passing themselves off as negros;

Teens who join ISIS and go on the lam;

Each one of these, a white race-traitor’s scam.

The N-Double-A-C-P can’t be too bright!

Its members in Spokane were led by a white;

Creating a most embarrassing plight;

Proving “The Bell Curve” has always been right.

“Trans-Abled” people who lop off their limbs;

A septic mix of the Framers’ worst fears.

Think that their “wisdom” is some kind of given;

But there’s one thing that unites the above;

“Shrinks” are all waiting at HealthCare.gov…