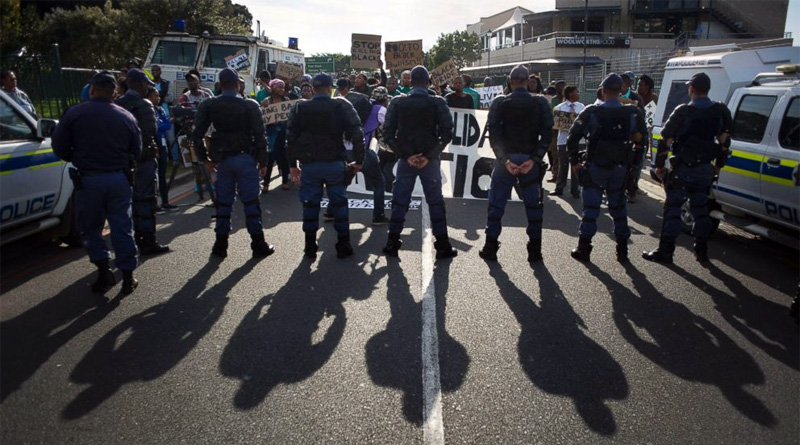 Black Lives Matter activists wearing ski masks attacked and threatened drivers in Washington, D.C. during a counter-protest against the “Unite the Right 2” protest in Lafayette Park.

In footage taken by Breitbart News, Black Lives Matter activists can be seen attacking cars and threatening drivers who were attempting to drive down the streets of Washington, D.C.

“Back up! Back the fuck up!” a group of Black Lives Matter activists shouted at a driver. “Go back that way nggr!” Get your ass back!”

The car eventually began backing up due to the threats.

In additional footage by Breitbart News, Antifa and Black Lives Matter activists can be seen shutting down traffic and drivers as they block the streets of Washington, D.C.

One thought on “Black Lives Matter Activists Surround Cars, Attack Drivers: ‘Back the F*ck Up!’”