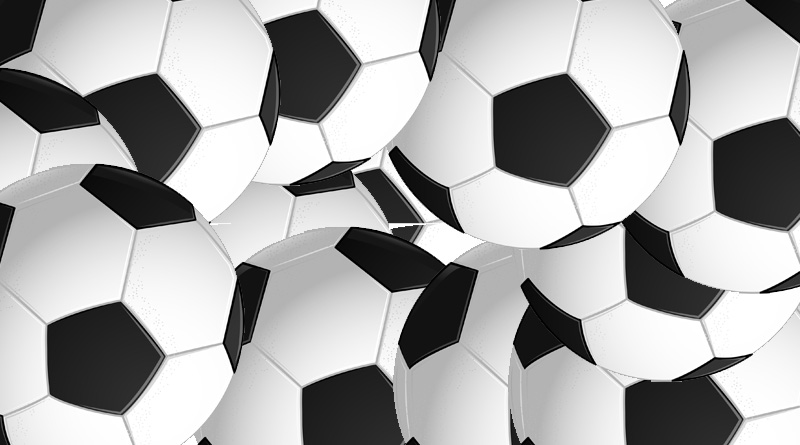 So-called “feminists” have labored for decades to try and obscure the many differences between men and women. Some even argue that “gender” is a false construct, much as race-hustlers and communists argue that race is a supposedly “false construct.” Their movement is a revolt against their very nature.

One recent consequence of their idiocy is that so-called “Transgender males” are beginning to dominate women’s sports to the detriment of women athletes who are biologically female. Those who are displaced by such “circus freaks” can thank The Ladies’ Auxiliary of Marxism for this absurd state of affairs.

Because feminism is a form of Marxism, it has attracted a number of lesbians and other mentally ill individuals, all of whom harbor profound resentment for society at large and white men in particular. Each of the latter subscribes to the delusion that they are held back by a sinister and white patriarchal society.

The most recent example of this phenomenon is Meghan Rapinoe, one of the stars of the recent U.S. Women’s World Cup Championship soccer team. She refuses to visit the White House in celebration of her team’s World Cup victory because she hates Donald Trump.

As children will often do, she holds Donald Trump responsible for her anger and frustration over the fact that female professional soccer players are paid less than men. Much like a Rorschach Test, President Trump often becomes a target for whatever irrational grievances are held by mentally ill, neurotic, unhappy or delusional leftists across the globe, and particularly those harbored by feminists.

Of course, President Trump is no more responsible for the disparity in salaries between men and women in World Cup competition than “Sasquatch.” Men are paid more because they draw larger crowds and generate greater revenues, and these in turn translate into higher salaries. If women were a bigger draw, THEY would be paid the higher salaries.

The disparity in interest between men’s and women’s soccer probably lies in the fact that men play a superior brand of soccer, and possess greater athleticism. How do we know this? Two years ago, the U.S. Women’s Team were beaten 5 to 2 by a male high school team from Dallas, against whom they played a practice game in preparation for the World Cup.

I am not attempting to diminish women’s soccer, and have been told by a former male All-American soccer star that the women play a very high quality brand of soccer. He praised the U.S. Women’s Team for their teamwork and passing.

On the other hand, I won’t sit idly by and let the unfair and unfounded complaints of neurotic and unhappy lesbians go unanswered. Meghan Rapinoe is probably just angling to get a Nike sponsorship like another America-hater that preceded her, that baboon Colin Kaepernick.

One thought on “Making Sport of Feminism”