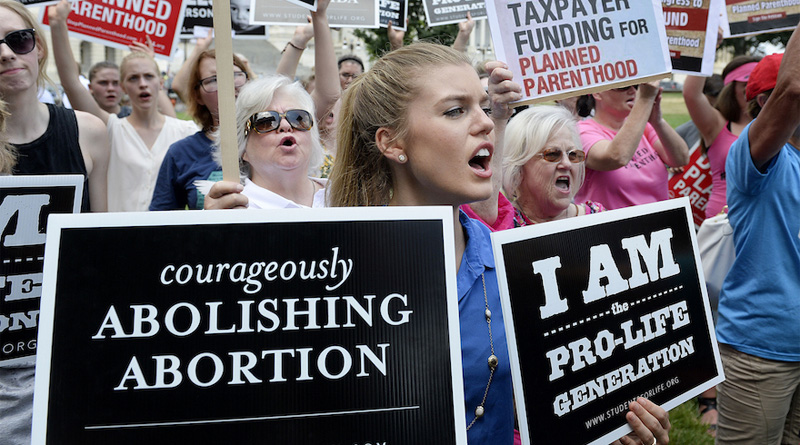 Members of that train-wreck known as “Democrat” Party are so incensed about another Supreme Court appointment by President Trump, they are beginning to talk about the need for the Court to adhere to “precedent,” or what is known in legal circles as Stare Decisis.

This is the same bunch that applauded Brown v. Board, Mapp v. Ohio, Roe v. Wade, and dozens of other cases in which leftist activists on the Supreme Court created law from thin air. Now, they demand strict Stare Decisis from what will soon be the “Trump Court.”

These lying bastards applauded and worshiped the “judicial activism” of leftist judges, who felt unconstrained by precedent or the original intent of the drafters of legislation. One of them – William O. Douglass – was even a Communist Party Member for most of his life.

Their greatest fear seems to be that a conservative Court might overturn the one decision that comes as close to a religious sacrament as any of them can muster: That is the “right” to murder innocent and unborn children, created by our current abortion-on-demand decision found in Roe v. Wade.

Roe v. Wade created “Constitutional Law” from thin air, it overturned the abortion statutes in all 50 states, and it reversed 182 years of precedent at the Supreme Court.

Reversing Roe v. Wade would not be judicial “activism” or a failure to follow precedent: Instead, it would be a return to the status quo ante before a corrupt, incompetent and politicized court — dominated by leftist scoundrels — made a mockery of “Constitutional” Law by legalizing infanticide-on-demand!

One thought on “Lying S.O.B.s”