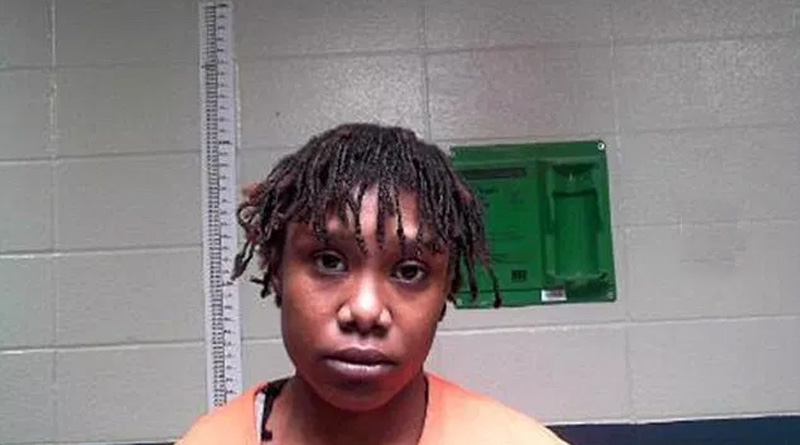 A six-month old baby boy was kidnapped, set on fire and dumped near train tracks in Louisiana last week.

Baby Levi Cole Ellerbe was kidnapped on July 17 after two people came to mother Hanna Barker’s trailer door just after 9pm and sprayed her in the face with what she believed was mace.

Instinctively, Hanna Barker ran to get away, a statement from Natchitoches police said, and when she went back home, found her infant son was missing.

Police said the search for baby Levi began immediately, with additional officers from surrounding precincts called in to help.

Imagine if the baby was Black…

Unfortunately, less than 90 minutes after Levi went missing, police were alerted to a fire nearby the railroad, where they found a badly burned six-month-old boy.

Levi was rushed to Natchitoches Regional Medical Center in a critical condition but died on Wednesday from his injuries.

Felicia Marie-Nicole Smith, 25, was charged with the first degree murder of Levi on Saturday and booked into the Natchitoches Parish Detention Center.

It is unclear if Smith and Hanna Barker knew each other personally, but the pair are friends on Facebook.

Levi, who had three sisters, Brookelaine, Elizabeth, and Nevaeh, was laid to rest on Friday. His obituary described him as ‘the happiest baby who always had a big smile’. 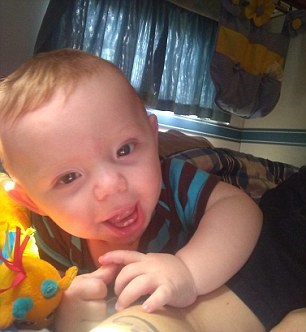 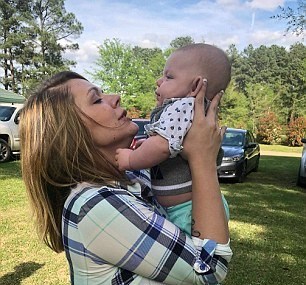 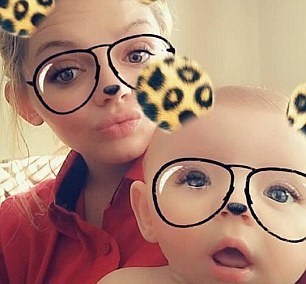 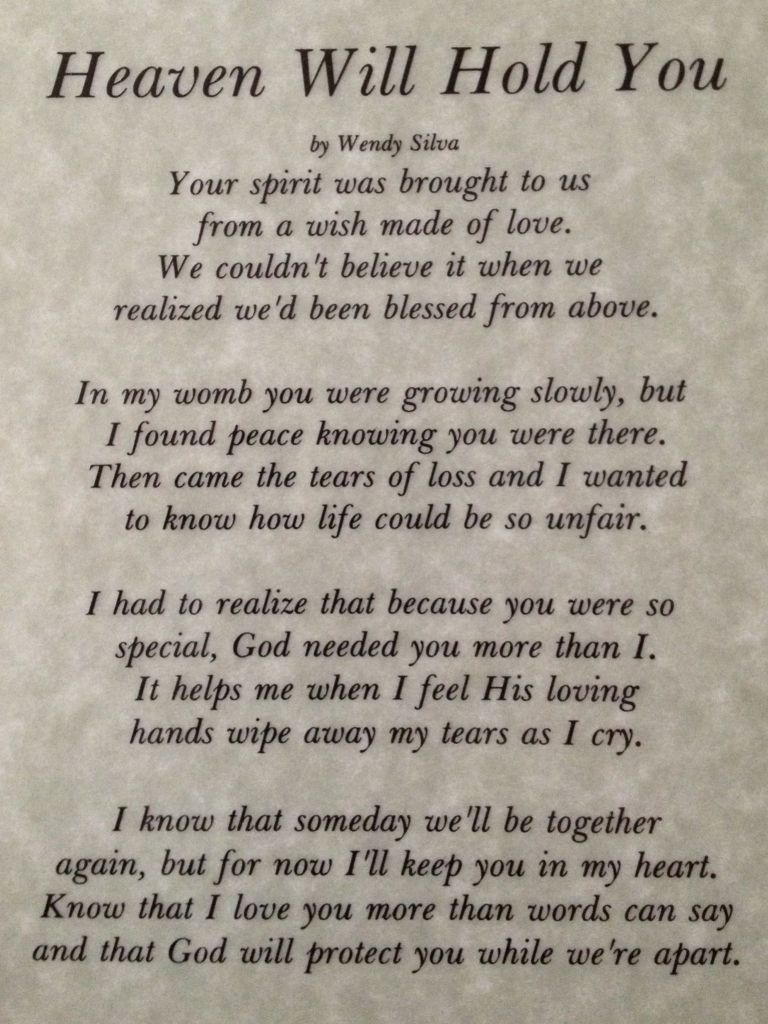