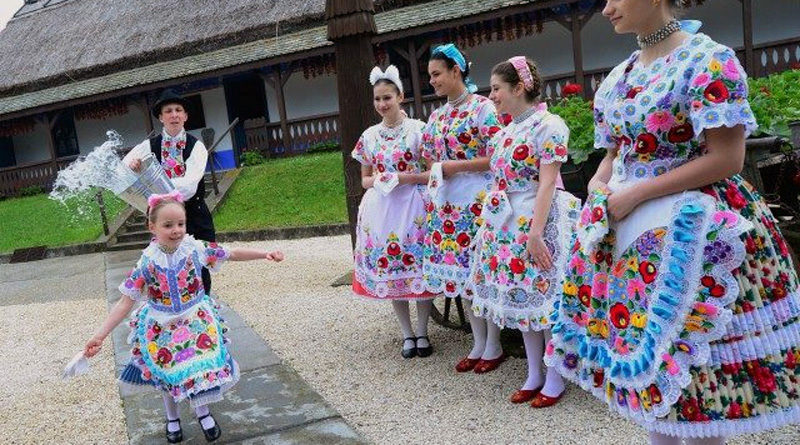 Hungary has seen a 5.5 per cent increase in births since last year after the country enacted pro-family policies.

State Secretary for Family and Youth Affairs Katalin Novák announced on Thursday that Hungary had seen a rise in both the number of births and a 5.7 per cent rise in the fertility rate in the first four months of this year, compared to the same period in 2019.

“Good news again!” she stated added that marriages have also increased with one-and-a-half more marriages recorded this year compared to the previous year.

“Europe is at a crossroads. Western Europe seeks to address the problem of demography with simple solutions which only offer short-term success, but convey catastrophic consequences in the long run,” a government spokesman told Breitbart London last year.

“What we need is not numbers, but Hungarian children: we’re not seeking to sustain an economic system, but Hungary, the Hungarian nation and Hungarian history; we want to encourage the continuation of our families for several generations,” the spokesman added.

Hungarian Prime Minister Viktor Orbán has been a major advocate of pro-family policies to increase his country’s birthrate as opposed to mass migration.

“Demographic crisis must be solved by powerful state efforts, we must have a demography-focused policy-making,” he said in September of last year. He added: “When we talk about family and family subsidies, we support traditional families.”

Hungarian Government Will Give $33,000 Bonus to Married Couples Who Have Three Children https://t.co/twV072eq7e

Among the many pro-family policies has been a government grant of 10 million Forints (£27,000) which is initially styled as a loan but can be wholly forgiven once a couple has at least three children.

Earlier this year, the government also began offering free in vitro fertilisation (IVF) procedures to couples and set a goal of boosting the birthrate to 2.1 children per woman by 2030.