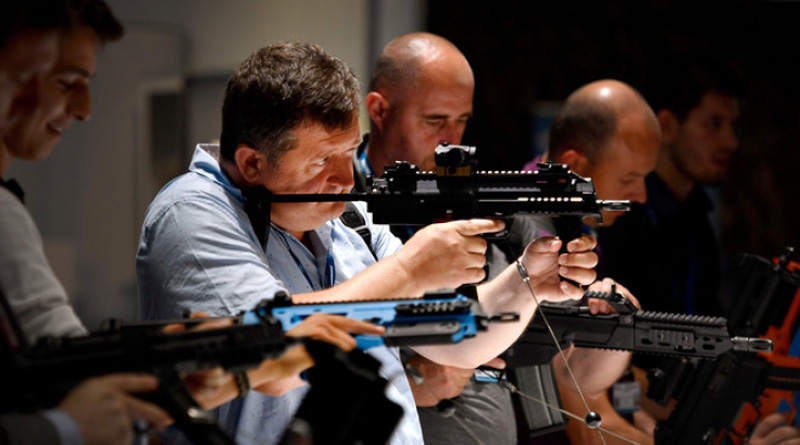 Europe has seen a rise in personal weapons ownership in response to mass sexual assaults and terror attacks amid the growing migrant crisis affecting countries like Germany.

While the Geneva-based Small Arms Survey discovered personal firearms ownership represents only 10 percent of the 32 percent global growth in the decade to 2017, The Wall Stree journal notes that “Europe’s shift has been rapid.”

According to The Times of London – Finland, Austria, Norway, Germany, and France are now among the top 25 nations in the world for civilian gun ownership.

France now has 12.7 million weapons, which is more than Iraq and Afghanistan combined. 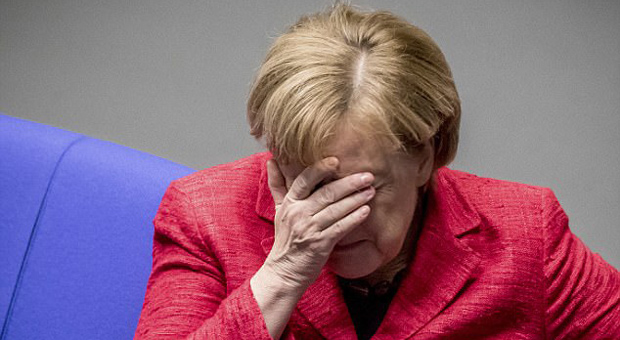 The Western and Nordic European countries which took a high number of Middle Easterners during the migrant crisis resulted in ina series of le terror attacks and mass sexual assaults.

Media referred to the phenomenon as “taharrush gamea” — collective sexual assault in crowds first documented in Arab countries over a decade ago, and notably employed in Egypt during demonstrations as a misogynistic weapon against female protesters.

Ms. Mattie said: “If I don’t do it now, I will have to wait maybe another half year” and obtained an airgun which she is allowed the carry with her.”

“The young woman has gone on to apply for another permit for a higher-powered weapon and advocates for personally-armed self-defense.”

Belgium has seen a similar rise, almost doubling since the November 2015 terror attack in Paris and the Brussels bombings in March 2016, representing “a clear indication of why people acquired them,” according to Nils Duquet of the Flemish Peace Institute.

Personal gun ownership laws have been progressively tightened since 2006 in Belgium, where now a potential gun owner must undergo a psychological evaluation and a year of theory and shooting tests.

Brussel’s shooting range owner Sébastien de Thomaz noted that “With each terror attack, the legislation gets stricter,” making it harder for law-abiding citizens to own firearms.

“For the black market, everything stays the same,” he added dryly.

The report adds that two-thirds of the weapons market is illegal, with many of the firearms coming from the former Yugoslavia.