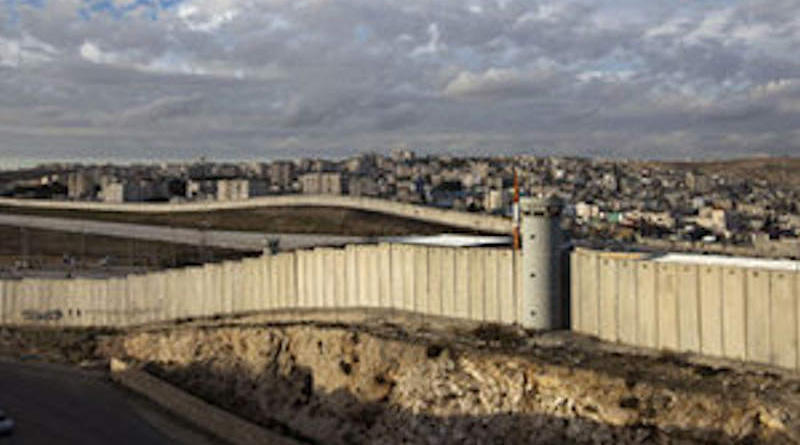 Nancy Pelosi argued this week that “walls are immoral.”

But less than one year ago Pelosi and Schumer approved funding on a 287 mile long border wall — in JORDAN!

Neil Munro at Breitbart.com reported at the time.

The 2018 omnibus provides just enough funds to build 33 miles of fencing on the Texas border — but it also provides $500 million to help Jordan build a wall and defense line against jihad terrorists trying to cross its 287-mile border with Iraq and Syria.

The omnibus budget reads on page 394:

SEC. 9011. Up to $500,000,000 of funds appropriated by this Act for the Defense Security Cooperation Agency in ‘‘Operation and Maintenance, Defense-Wide’’ may be used to provide assistance to the Government of Jordan to support the armed forces of Jordan and to enhance security along its borders.

Democrats had no problem funding the wall in Jordan.

It was not an “immoral wall.”

And that was only 10 months ago!

GOP and Democrats came together last year to fully fund a Border Wall, in Jordan…

So don’t give me this bullsh*t that Walls are “immoral.”https://t.co/m0oviiBfhv

One thought on “Democrats Funded a 287 Mile Wall in Jordan – LAST YEAR! But Won’t Fund Border Wall in US!”