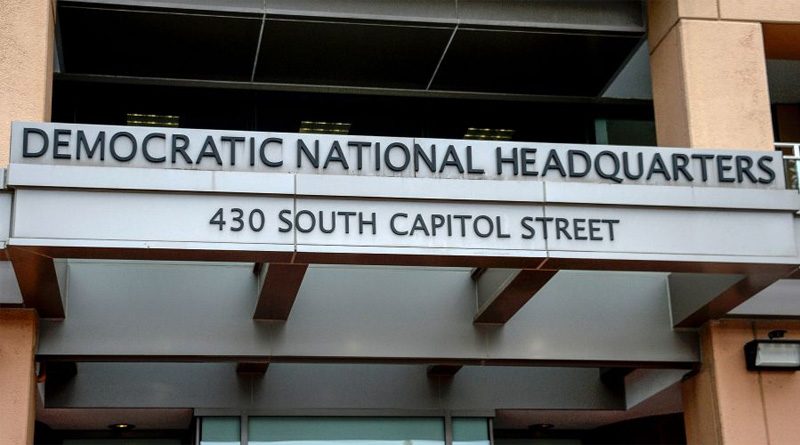 The message asked recipients to forward the announcement to their contacts — except for those who happen to be “cisgender straight white males.”

“I personally would prefer that you not forward to cisgender straight white males, since they’re already in the majority,” Leader allegedly instructed.

The email also said the DNC’s tech department is being rebuilt into a “robust, well-oiled machine that can tackle all elections from the Presidential down to Dog Catcher and School Board” and is looking for a “staff of diverse voices” in order to “secure the future of our country.”

Clearly the DNC is doubling down on a failed strategy that has alienated staffers and voters alike. We want to be judged based on the quality of our work, not on identity politics. How can we trust the leadership of the DNC if they don’t even trust us?