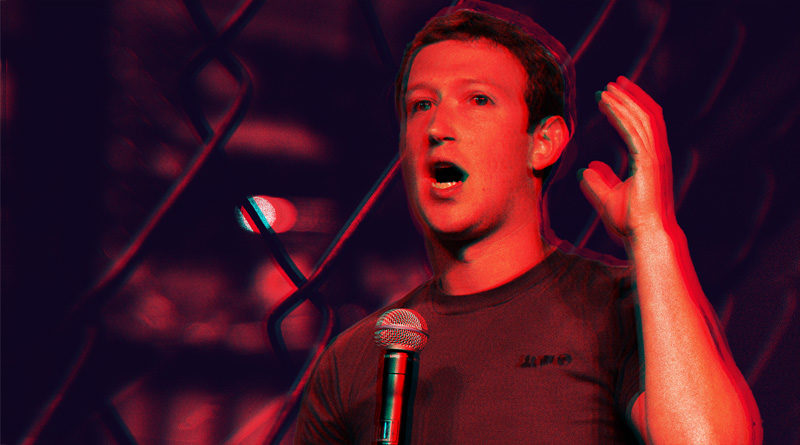 Starting quite sooner than we thought, the flow of information is going to look remarkably different. YouTube has already announced that videos about election fraud will be removed, which is no surprise considering the mounting number of basic conservatives that have either been heavily censored or removed altogether since President Trump’s victory in 2016. Twitter has already been removing and marking tweets for spreading misinformation, but of course, what counts as misinformation is terribly subjective. The flow of information online is now totally controlled by big tech corporations, and this is having a more profound effect than ever.

It is no secret that “two weeks to slow the spread” has turned 2020 into a full year of being locked inside, while the public has been steadily fed information meant to scare them into compliance about a virus that is fundamentally not worth shutting the entire country down over. As small businesses fail and the rich get richer and more powerful, the country is blind to what is going on behind the scenes. It is no coincidence that the Coronavirus fear propaganda continued going into the election. This allowed the enemies of our people to have extreme control over the outcome via mail-in ballots. As a result, the one man that activated white people in America will be ushered out of office on January 20th. It may seem significant that we will soon be marking the one-year anniversary of being unable to go to your local restaurant or the grocery store without wearing a mask, but more importantly the elite are taking this opportunity to shut down what little remaining freedom of information we had.

Though big tech had already made sure to be some of the only trusted sources of information before the outbreak, they are now the only ones in charge of feeding knowledge to the public online. Both freedom of the press and freedom of speech have been effectively dead for a long time now. The pandemic has made this immeasurably worse, as we cannot even observe what is going on with our own eyes any longer. Many (especially young people) look to Twitter, YouTube, and Facebook for news and information, and those sources cannot be trusted, now more than ever. Our children are sent to school online and indoctrinated into an ideology designed to make them accept our nightmarish reality. The truth has been suppressed, but now it will be outright erased. Whoever controls the internet controls the world right now, and they hate us and our message.

It is a certainty that any right of center movement will be forced to adapt, and the only kind of right-wing movement that will be permitted will be moderate conservatism. Additionally, the future of the conservative movement is the ineffective establishment GOP’s degenerate twerking young people of Turning Point USA. Nationalism is under more fire and danger than ever as the few control the many, and the largest source of information, the internet, is held by big tech, whose grip has only gotten stronger since last March. They have little interest in hiding it because they do not need to anymore. They know their position gives them a tremendous strength. As a result, our nation’s future is at stake, as well as our people, our heritage, and traditional values are being threatened and figures of European America are being disgraced and spat upon by the red guards of the establishment.

It is important that we stay vigilant at all times. Remember what the enemies of our people are doing, and remember that what they put out there should be looked at upon with extreme skepticism. Do not be compliant, do not let yourself fall into some A or B camp. This is not just what they want, but these tricks that they play are essential to their control. We must stay prepared for whatever the future brings, and we must do whatever we can to combat their lies and control.