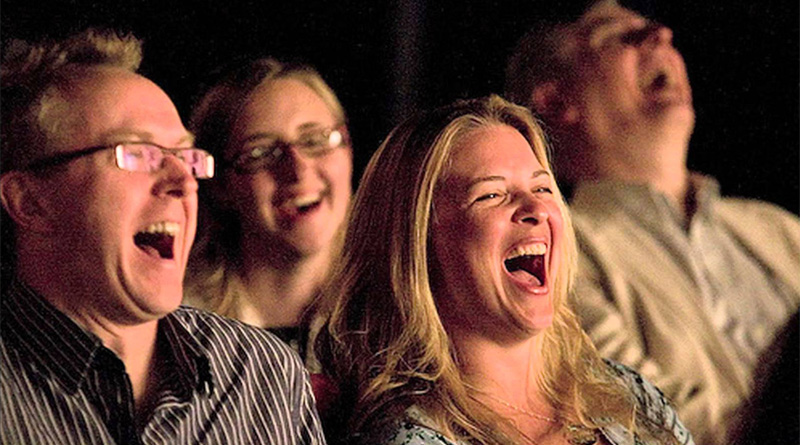 It’s hard to say if hate crimes are on the rise — even after the FBI’s latest report — because the data used to track these cases is so poor. Despite the claims by the ADL and SPLC.

The ADL says White supremacists committed most extremist killings in 2017. White supremacists and other far-right groups committed the majority of extremist-related murders in the United States last year, according to a new report by the Anti-Defamation League. [Extremists include Environmental groups, Animal Rights groups, Islamic groups, etc.]

White supremacists were “directly responsible” for 18 out of 34 U.S. extremist-related deaths in 2017, the ADL said. Islamic extremists, by comparison, were only responsible for nine deaths in America. What about the Pulse Bar where 49 patrons were shot and killed by Omar Mateen, a Muslim. “We know enough to say this was an act of terror and an act of hate,” President Obama said in a speech from the White House on Sunday, cautioning that it was still early in the investigation.

A major April 2017 report by the Government Accountability Office tracked incidents of far-right and Muslim extremist violence, and concluded the following:

Between 12 September 2001 and 31 December 2016, there were 23 fatal “Radical Islamist Violent Extremist-Motivated Attacks,” resulting in a total of 119 deaths in the United States. In the same time period, there were 62 fatal “far-right violent extremist-motivated attacks”, leading to 106 deaths.

Mislim terrorist Sayfullo Saipov brags about doing a deadly NYC truck attack. On October 22 Saipov rented a flatbed pickup truck from a Home Depot store in Passaic where rates begin at $19 per day. Authorities say he wanted to practice making turns with the truck ahead of the bike path attack where he killed 9 and injured 11.

The ADL contrived a metric to prove there is an “epidemic” of White supremacist killings. Why didn’t they use the high murder rate in Chicago by the Black population? Because they wouldn’t have an anti-White talking point! “As a society we need to keep a close watch on recruitment and rallies such as Charlottesville, which have the greatest potential to provoke and inspire violence,” ADL Jonathan Greenblatt wrote, referring to last summer’s white nationalist rally, when a counter-protestor was allegedly run down.

The ADL counts non-ideological murders committed by extremists in its tally — so a dedicated “white supremacist” who commits a murder unrelated to his political beliefs would be counted, which distorts the facts. New America, a think tank with its own tracking system, excludes such statistics.

Either way, extremist killings represent only a fraction of the total homicides in the U.S., though they tend to garner more media coverage and have an outsize impact on public debate.

What about the “hate hoaxes”? During 2017 an Israeli teen, Michael Kadar, masterminded more than 2000 bomb threats and hoax phone calls to Jewish community centers and schools. Israel refuses to extradite Michael Kadar to the US. [Authorities have tied him to threats, hoaxes and extortion attempts to more than 2,000 Jewish community centers, schools, airlines, police stations and other institutions spanning more than two years.]

Of course, Israel is using the “Medical Problems” excuse card.

The main motivation behind the drumbeat of media coverage and social-media sharing is not to target hate crimes themselves, or even to advance policies designed to stop them, but rather to use them to discredit conservatives by tenuous association. As David Bernstein has observed, the organized anti-anti-Semitism groups in the U.S. have very specific incentives to blame anti-Semitic incidents on the Right:

When Greenblatt took over the ADL from the long-serving Abraham Foxman, he announced that the younger generation among ADL’s primary constituency, liberal, secular Jews, was no longer terribly interested in the issue of anti-Semitism, and instead wanted the ADL to focus on oppression more generally. The enthusiasm and fund-raising dollars were in supporting Black Lives Matter and transgender rights, not worrying about anti-Semitism on college campuses. One strongly suspects that this is because the threat of anti-Semitism was seen primarily as coming from the anti-Israel left. Trump created a wonderful entrepreneurial opportunity for the ADL to focus on what is naturally its core issue, anti-Semitism…by focusing on the threat from the right. The ADL’s reticent donors are no longer reticent in the age of Trump, with the media reporting that donations have been pouring in since Trump’s victory…