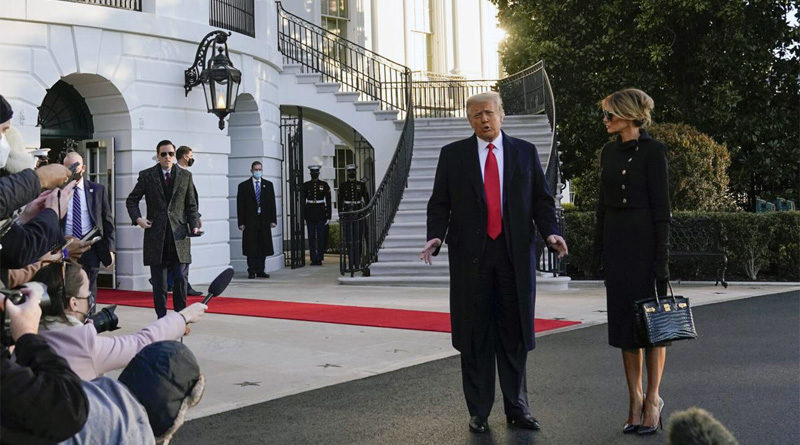 25,000 National Guard stood watch during the inauguration. For what?

For “white supremacists”. The big lie?

There’s something you already know: Joe Biden doesn’t need 26,000 National Guard troops to protect him from Proud Boys at his inauguration.

Four years ago, the Department of Homeland Security mobilized 7,800 National Guardsmen for Donald Trump’s inauguration. At the time there were some 99 left-wing outfits proclaiming they would demonstrate to protest the Trump inauguration.

Those protests turned into riots. The Left looted stores around Washington and made a mess. Few were arrested.

These people demand obedience, not unity.

There is no credible threat made to Biden’s inauguration. While Trump drew the better part of a million people visiting Washington for his inauguration, Biden will barely draw flies. His inauguration is set to be a sedate, undistinguished affair just like all of his campaign events were. Perhaps there might be a few hecklers.

President Trump: It is my greatest honor and privilege to have been your president, I will always fight for you.