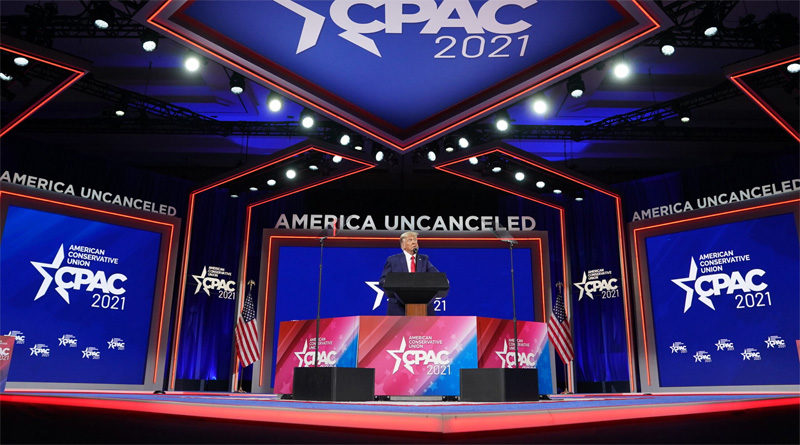 Until our new streaming platforms are ready, viewers will still be able to watch our programming on Rumble, Facebook, Twitter and CloutHub Channel 112

RSBN has been suspended from YouTube for two weeks, with live streaming and the ability to upload new videos revoked.

YouTube has also removed the video from their platform, which at last check was approaching nearly four million views.

According to YouTube, this is due to our video of President Trump’s speech at CPAC, which violated their policies on election misinformation.

Any further violations may result in the permanent suspension of our YouTube channel, which has amassed over 1.5 million subscribers.

We told you all that we had to be careful, and this is why. It’s a new world.

NEW: RSBN has been suspended from YouTube for two weeks because of the Trump #CPAC2021 speech, which violated their guidelines on election misinformation.

The video was approaching 4 million views. They have also removed it from their platform.