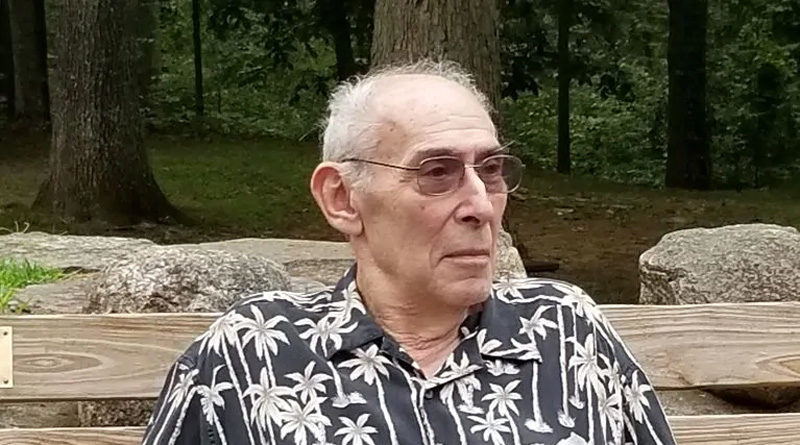 Noel Ignatiev — a Jew with more chutzpah than scholarship — finally died, and good riddance! Despite not having an undergraduate degree, he was welcomed as a “tenured professor” at Harvard, where this misanthrope misspent his days working to “abolish the white race.”

This ugly psychotic died at Banner-University Medical Center in Tucson on November 15th of an intestinal blockage, proving that he really WAS full of sh*t, just as we had always suspected.

As a Jewish communist, Ignatiev was biologically and psychologically incapable of telling the truth about race or any other subject, even if to do so might have saved his soul.

Like the hypocritical communist and liar he was, Ignatiev spent his life venting against so-called “white privilege,” but enjoyed a great deal of jewish privilege throughout his misspent life. His Jewish identity gave him full immunity as a member of a protected class, a phenomenon that he raged against.

Who but a communist Jew would have been welcomed to Harvard as a tenured professor, despite not having a degree? Likewise, who but a communist Jew could engage in endless “hate speech” against a specific race – and advocate genocide against it — but never pay a price for doing so, such as losing his position at Harvard?

He founded, published and edited a journal, known as Race Traitor, whose motto was “Treason to whiteness is loyalty to humanity.” At a 1997 conference at UC Berkeley, on “The Making and Unmaking of Whiteness,” Ignatiev argued that “whiteness is not a culture but a privilege and exists for no reason other than to defend it.”

Despite their claims, Ignatiev and his tribe do not promote genocide against the white race for the “sake of humanity,” they do so because the legal and cultural traditions of the white race are the only realistic obstacles to their goal of establishing a New World Order based on Zionism and socialism, and run by classy folks like themselves.

4 thoughts on “One Less Commie-Jew”