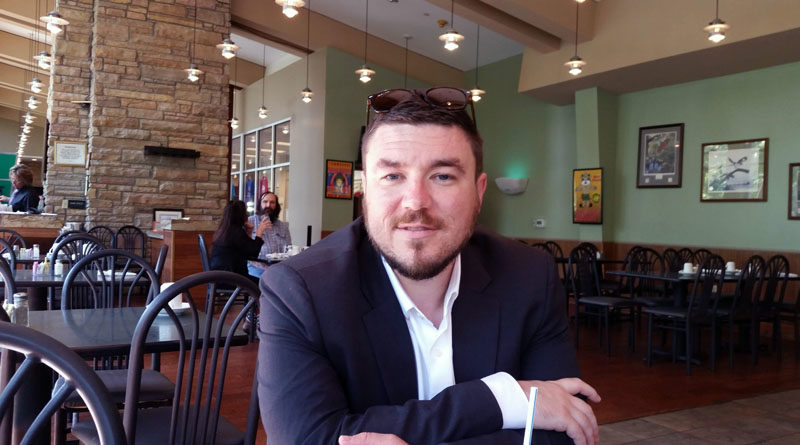 A report by The Daily Beast reveals:

The documents show the feds launched a wide-ranging investigation into both sides of the deadly 2017 rally in Charlottesville.

Newly unsealed court documents reveal that the FBI launched a wide-ranging investigation into both sides of the fatal 2017 Charlottesville rally, searching electronic records of white supremacists and left-wing antifascist activists.

The targets of the searches included rally organizer Jason Kessler and three antifascist activists the FBI believed were allegedly involved in an attack on an elderly Unite the Right marcher.

In August 2017, Unicorn Riot, a self-described alternative media website that publishes private leaked documents from far-right groups, released the internal communications of many of the Unite the Right leaders, including Kessler, from the chat app Discord. The Unicorn Riot document dump sparked a law enforcement investigation into whether Kessler and “other individuals associated with white supremacists groups” were aware of the potential for violence and incited others to riot. [Unicorn Riot, in possession of this contraband, may have violated wiretap laws. -Staff]

According to the logs, Kessler allegedly encouraged Unite the Right participants to not bring guns because he thought being armed would deter physical confrontation. “We ultimately don’t want to scare them from laying hands on us if they can’t stand our peaceful demonstrations,” Kessler wrote, according to the FBI affidavit.

After reviewing the leaked records, the FBI’s search warrant requested original copies from Discord to build a potential criminal case against Kessler on rioting charges, which can carry a prison sentence of five years.

In the leadup to the rally, Kessler purportedly posted on Discord about the possibility of rioting, writing, “But if we are forced into a street brawl…fight them with honor, stay within reasonable bounds of the law and whoop that Commie, anti-white ass all over God’s green Earth.”

So far, Kessler has not faced any criminal charges over Unite the Right. The search warrant filed on Kessler requested “all information described as…violations of 18 U.S.C. [U.S. Code] 249” — a hate crime charge. However, the number “249” was stricken by pen in the search warrant application, and replaced in handwriting with “2101,” indicating the federal charge for inciting a riot. Authorities may face an uphill battle in using the Anti-Riot Act to charge anyone else connected to the Charlottesville rally. In June, a federal judge dismissed charges against three white supremacists over their participation in violence at Unite the Right, ruling that the Anti-Riot Act is “unconstitutional overboard.” The Justice Department’s appeal is still pending.

The FBI’s post-Charlottesville investigations weren’t limited to the white supremacists. The FBI also obtained phone data belonging to an antifascist activist as part of an investigation into the activist and two of her fellow counter-protesters, according to one warrant. In a March 2019 search warrant application for the data, an FBI agent laid out his suspicions that the three counter-protesters were involved in violence surrounding the rally.

The FBI requested data for an AT&T number in Virginia, citing a YouTube video taken at the rally of a helmeted woman attacking a man dressed as a Unite the Right activist while two other left-wing activists blocked anyone from stopping the assault. In the request, the FBI revealed that it also had a search warrant for a Facebook account related to planning the antifascist response to Unite the Right.

“We need the goon squad,” the account’s owner wrote, according the affidavit, adding, “cville.”

None of the three activists appears to have been charged with a federal crime related to Charlottesville.

Prior to the rally, the ADL CEO Jonathan Greenblatt, Charlottesville Mayor Michael Signer, and ADL Mid-Atlantic Regional Director Doron Ezickson were “working behind the scenes…” ostensibly to disrupt the legitimate protest.

“We want you to know that ADL has been working on the ground and behind the scenes leading up to, during, and after the rally. ADL Mid-Atlantic Regional Director Doron Ezickson was deeply involved and in close contact with the mayor of Charlottesville during the crisis. Our Center on Extremism has been collaborating with law enforcement for weeks, providing intelligence on the various white supremacist groups who subsequently showed up in Charlottesville, and investigating specific threats in real time. We remain in close contact with law enforcement, elected officials, community leaders and others and continue to provide critical research, resources and community support. All of our teams at the CSC and in the DC Regional Office have been working around the clock to respond, inform and take action.” -Los Angeles ADL

A conspiracy to deny First Amendment rights of a group that had a lawful permit to protest?