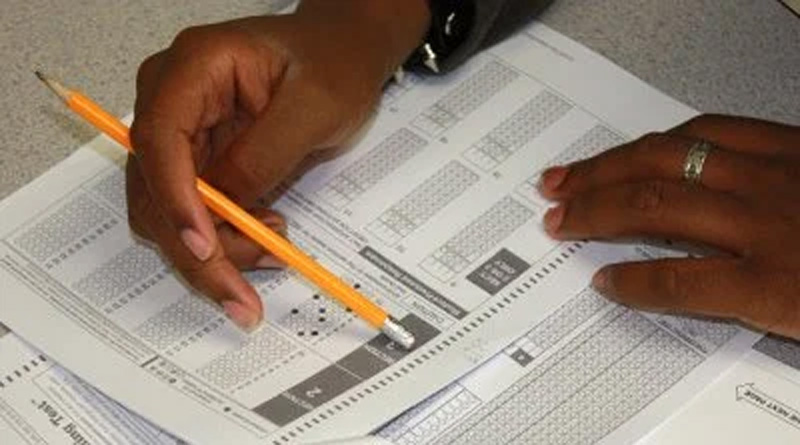 Minority students in California are threatening to sue the University of California system over its requirement that students submit an SAT score as part of the admissions process.

The students claim that the SAT discriminates against low-income and minority students that do not have the resources that others have to prepare for the test. One Los Angeles high school student said that his affluent peers paid as much as $2,000 per month to receive private SAT tutoring.

Lawyers from several law firms have signed onto a letter threatening to sue the University of California system if they do not drop the SAT requirement for all of its schools. The letter calls the SAT and ACT exams the “descendants of discriminatory IQ tests.”

As the State’s foremost public institution of higher education, the University of California must, and should, furnish all students equal opportunity to access its benefits. Its continued use of the SAT and ACT—descendants of discriminatory IQ tests that pose unlawful barriers to underrepresented students—is fundamentally at odds with its obligation to provide access to all qualified students. As Governor Newsom correctly stated earlier this month, the use of the SAT and ACT “exacerbates the inequities for underrepresented students, given that performance on these tests is highly correlated with Regents of the University of California and is not the best predictor for college success.” In fact, the results are meaningless, all the more so because of disparities in access to expensive test prep services.

Breitbart News reported earlier this year that actress Felicity Huffman had paid $15,000 to have her daughter’s SAT exam results doctored prior to submission. Huffman served 11 days of a 14-day prison sentence in October for her role in the scam.

One thought on “California Students: SAT Test Discriminates Against Low-Income and Minority Students”